The information listed below has been supplied by dairy marketers and other industry organizations. The information provided here has not been edited, verified or endorsed by Hoard’s Dairyman.

A new research study conducted at the University of Florida has demonstrated that feeding the nutritional supplement, OmniGen-AF, helps protect dairy cows from the negative effects of heat stress during the dry period.
Previous research has shown that OmniGen-AF, by supporting dairy cow immune function, helps reduce the negative impacts of heat stress in lactating cows, including lower respiration rates, lower rectal temperature and higher dry matter intake. The new study, conducted at the University of Florida, showed similar benefits for heat-stressed dry cows – results which were not previously known.
The latest research involved four cow groups for a 160-day study period. During the 45-day dry period, two groups had heat-stressed cows with only shade for protection, with and without OmniGen-AF, and two groups had cows cooled with shade, fans and sprinklers, also with and without OmniGen-AF. Cows were fed OmniGen-AF before, during and after the dry period. After calving, all cows were moved to the cooled environment. Results showed that, compared to the heat-stressed control group, the OmniGen-AF-fed cows had:
“Results from this study suggest that dry cows express less heat stress when fed OmniGen-AF,” said Geoffrey Dahl, Ph.D., a participant in the research who serves as professor and chairman of animal science at the University of Florida. “Active cooling of dry cows and supporting cow diets with OmniGen-AF helped reduce the negative effects of heat stress in the dry cow period.”
Dahl discussed the study at a seminar presented by Phibro Animal Health Corporation, manufacturer of OmniGen-AF, for attendees at the 2016 World Dairy Expo.
Study participant David Kirk, Ph.D., dairy technology manager with Phibro Animal Health, said another significant result was that heat-stressed animals fed OmniGen-AF during the dry period produced milk at very similar levels as cows that were cooled during the dry period.
To learn more about how OmniGen-AF can help improve dairy cow health and performance during periods of heat stress, visit TheOmniGenDifference.com or contact your local Phibro Animal Health representative.
About Phibro Animal Health Corporation

Phibro Animal Health Corporation is a diversified global developer, manufacturer and marketer of a broad range of animal health and mineral nutrition products for use in the production of poultry, swine, cattle, dairy and aquaculture. For more information, visit pahc.com.
10.13.2016
Related 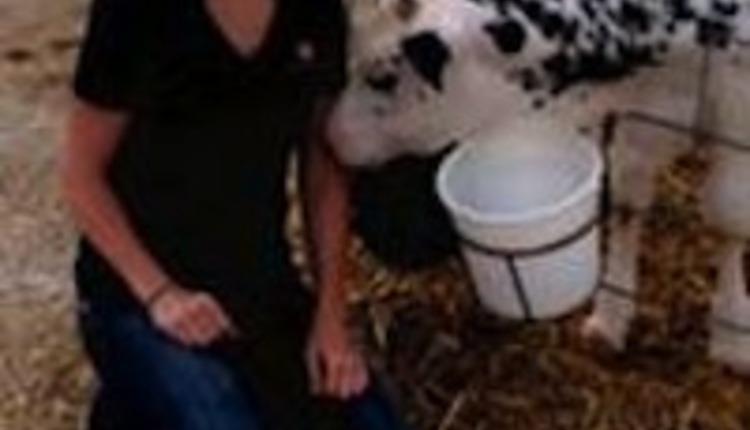 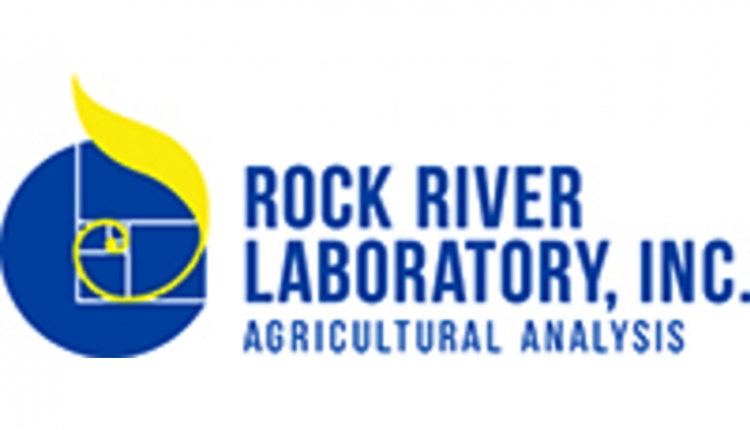 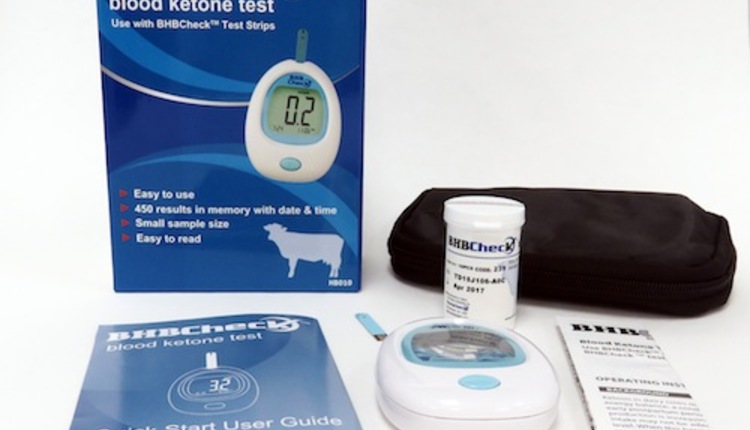 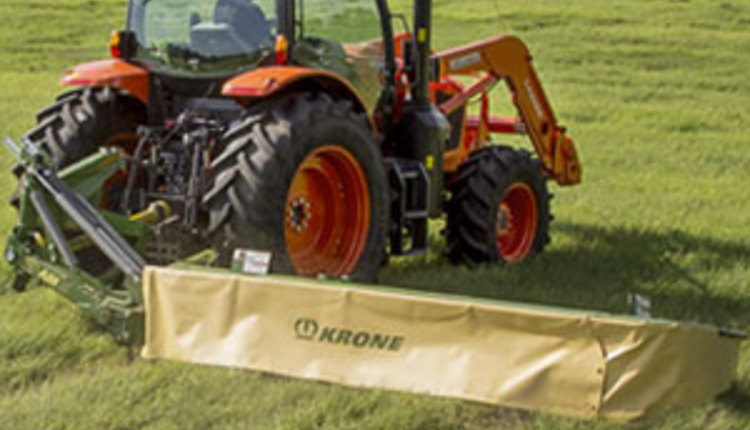 Krone® Introduces The Next Generation of Performance with the AM R 3-Point Disc Mower
Industry Buzz
Related to:
buzz
In Industry Buzz