Governing in 2021 is difficult, with a narrowly divided Congress and a new administration facing significant challenges, said Paul Bleiberg, NMPF’s senior vice president for government relations, in an NMPF podcast. Still, policy progress for dairy is possible, especially given the sector’s reputation for bipartisan cooperation, he said.

“The atmosphere on Capitol Hill is unlike anything I've ever witnessed before,” Bleiberg said. “There's significant mistrust between the two parties right now. There's a great deal of skepticism about what can be accomplished working together, and yet at the same time, a new administration trying to find its footing really during unprecedented times.”

“It's possible that time heals a lot of things, and over the course of the next few weeks, people will get down to work,” Bleiberg said. “I think you're starting to see a sense for that, but it starts off very heated.” 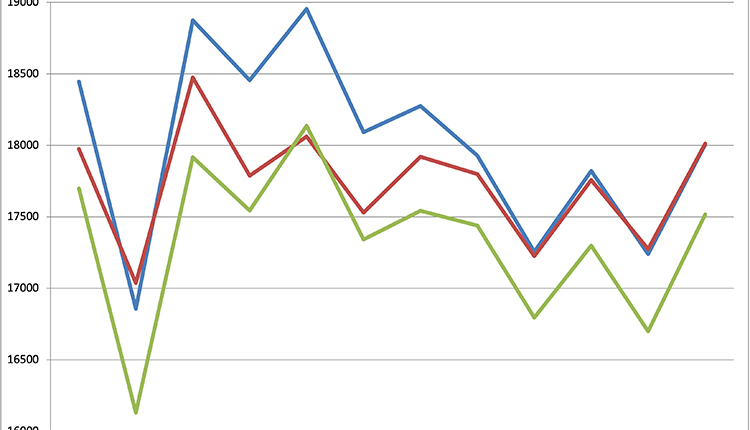