World Ag Expo® and E.M. Tharp, Inc. have teamed up again for the 14th annual "We Believe in Growing" scholarship, which supports local high school students who will be attending four-year universities to major in an agricultural field. This year's winners, Allison Lemm of Kerman, CA, and Bryce Nagel of Tulare, CA, will each receive $2,500 scholarships to be renewed up to four years, totaling $10,000 per student.

“We are thrilled to join again with World Ag Expo® to support agricultural education,” said Casey Tharp, Vice President of E.M. Tharp, Inc. “There is so much ambition and talent within our younger generation. I am optimistic about the future of agriculture, because of students like Bryce and Allison.” The scholarship was established by E.M. Tharp in 2007 and has helped 28 students gain an education focused on agriculture.

Allison Lemm, a student at Kerman High School, plans to study Agriculture Education at Fresno State in the fall. Her long-term goal is to become a high school agriculture teacher.

Lemm began participating in 4-H at nine by showing rabbits, attending community service events, and going to camp. In high school, she joined FFA and became a junior camp counselor for 4-H. Through FFA Lemm began breeding sheep, dairy goats, chickens, and dairy heifers. She joined the vine pruning judging team and is serving as the Kerman FFA chapter treasurer.

“Agriculture is my biggest passion. I grew up literally living in our almond field,” shared Lemm. “My end goal, career goal, is to become a high school agriculture teacher. I’ve seen my ag teachers teach so many people about the truths of agriculture and I want to do this too.”

Nagel joined 4-H at 10 years old. He participated in Livestock Judging, Market Swine, and Trap Shooting. He also attended leadership conferences and camp. Upon entering high school, Nagel joined FFA. He continued to show Market Swine, was a member of the Farm Power and Welding CDE teams, the Ag Banking team, and the Open/Closing competition team. Nagel has also served as the Parliamentarian and Vice President for the Mission Oak FFA chapter.

“I believe that agriculture is one of the leading industries in technologies, and needs to keep pushing forward,” stated Nagel. “My career goal is to find a company, or start my own, where I really enjoy designing and building new items for the ag industry.”

To be considered for the scholarship, students from across the Central Valley submitted letters of recommendation, high school transcripts, and must expect to graduate from high school during the 2020-2021 school year. 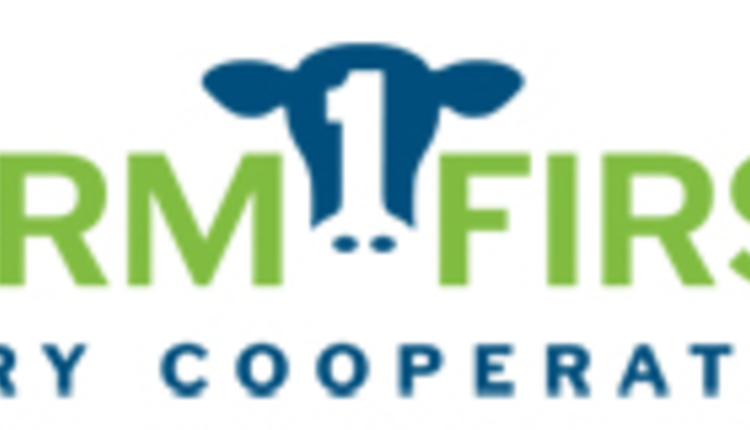 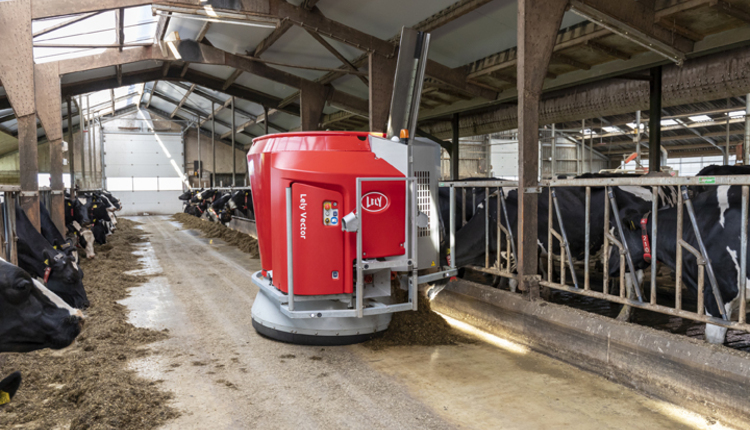