Sell Your Milk, Don't Waste it! 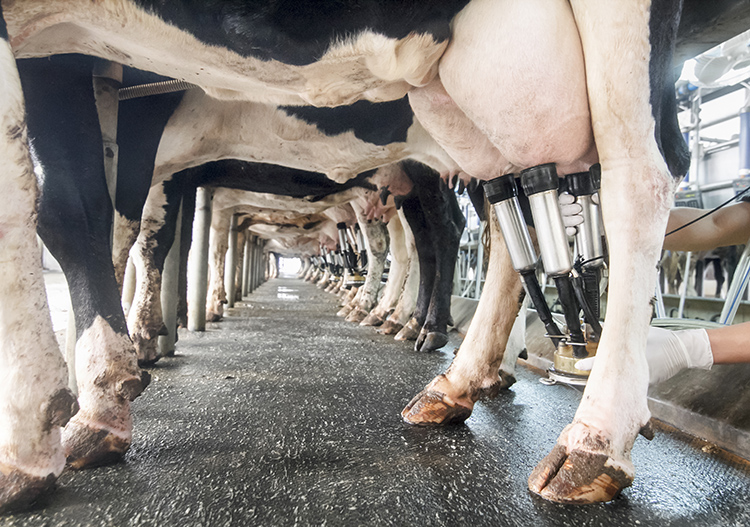 By reducing the use of unnecessary antibiotics, you will help improve the productivity of your cows, ship more milk, and contribute to the global fight to lower antimicrobial resistance.

OZOLEA-MAST is a non-drug veterinary device for intra-mammary use in dairy cows that helps dairy farmers reduce the use of antibiotics which are not strictly necessary, both for lactating cows and at dry-off.

Antibiotics are often used because there are no useful alternatives. However, by supporting the body’s natural defenses, Ozolea-Mast can help the cow fully perform to its natural abilities. This allows the farmer to avoid milk loss and to sell their milk.

OZOLEA-MAST supports tissue functionality by creating a film barrier in contact with the inner wall of the teat canal. Right before the onset of clinical mastitis, there is often a disorder in the mammary tissue’s functionality, which appears to be one of the primary causes of bacterial proliferation and mastitis occurrence.

As such, a superior level of support to the mammary tissue functionality and, above all, boosting tissue regeneration, make it possible for the tissue to combat the bacterial aggression since an intact and healthy tissue is better able to defend itself from pathogens. Moreover, the bioengineered oily barrier in some measure inhibits bacterial growth, particularly with repeated applications until the tissue is fully recovered.

OZOLEA-MAST is composed of a single ingredient: a pure human food grade vegetable oil, bio-engineered with exclusive Ozolea technology, which modifies some of the oil’s fatty acid chains, thereby allowing the product, once in contact with the inner wall of the teat canal, to form a physical film barrier with two main functions:

To ensure the best protection and optimize regeneration of the tissue, the application must be repeated after each milking for four days. During this period, the milk has no traces of the product: this means no need of withdrawal periods, thus increasing the likelihood of continuing to ship milk.

The bio-engineering process of OZOLEA-MAST guarantees that the oil is not absorbed or metabolized and does not exert pharmacological effects. Between one milking and the next, the applied oil comes out naturally from the teat sphincter, preventing further bacteria from rising and allowing the natural regeneration of the sphincter itself and, therefore, the recovery of its natural elasticity.

For decades, the intra-mammary administration of antibiotics has been the primary procedure to manage sanitary udder issues on dairy farms. Today, we are facing a global antibiotic crisis due to the increase of antibiotic resistant bacteria. The WHO recommends prudent usage in both human and veterinary medicine.

The goal of Ozolea is to provide dairy farmers and their veterinarians with innocuous, effective, safe, sustainable, and affordable solutions to reduce the use of “unnecessary antibiotics”: this expression refers to an antibiotic treatment that happens to be useless.

The specific Ozolea bioengineering technique guarantees that no traces of the human food-grade ingredient are in the milk at the following milking; this is a key benefit for the entire milk chain, a food safety guarantee for the dairy industry and, an immediate pay out for the farmer. 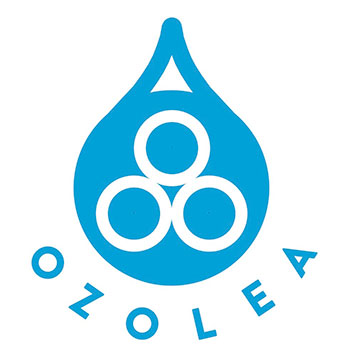