OUR FARM: A KEY COMPONENT OF THE MAGAZINE

The Hoard’s Dairyman Farm was originally purchased in 1899 by our founder, W.D. Hoard, and has served as a key component of the magazine, which was first published in 1885. One main purpose for operating the farm is to keep all employees of the magazine, especially the editors, keenly aware of the on-farm aspects of the industry we cover in our 20 issues a year and through our other media outlets. As far as we know, we are the only agricultural publication in the world that is fully engaged in the business it covers.

From the original 100 acres located on the north edge of Fort Atkinson, the farm has grown to more than 800 acres of owned and rented cropland. Last year, we planted 550 acres of corn for silage and grain, 100 acres of soybeans, 158 acres of alfalfa,50 acres of wheat, and smaller acreages of oats, peas, and triticale. Custom operators are hired to take care of our planting and harvesting.

Our herd includes both Guernseys and Jerseys. We house a portion of our milking herd in a two-row, naturally ventilated freestall barn that was built in 2007. We milk these cows in a double-10 herringbone parlor that was also constructed in 2007.

In the summer of 2019, we began construction on a second freestall barn. This facility also houses four robots where the majority of the herd is milked.

The herd averages 69 pounds of milk per day on three times per day milking. Our milk averages about 3.5 percent protein and 4.5 milkfat. We ship the milk to Torkelson’s Cheese Company in Lena, Ill., where it is made into Muenster and other cheeses. We are members of FarmFirst Dairy Cooperative.

In 2018, some of the milk from our Guernsey cows was made into our own cheese, “Belaire.” This Port Salut-style cheese is similar to Muenster. We have recntly added new varieties. To learn more visit www.hoardscreamery.com.

In 2018, the Hoard’s Dairyman Guernseys ranked third in the nation for protein production, fourth for milk production, and sixth for fat production for all herd sizes. In the category of 100 cows or more, the Farm ranks no. 1 for milk, fat, and protein. The American Guernsey Association also recognized Hoard’s Dairyman Farm as the Top Commercial Herd with 26,164 pounds of Energy Correct Milk (ECM).

The American Jersey Cattle Association ranks herds on a mature equivalent (M.E.) basis, which means they assume production levels as if all cows were mature in age and milked twice a day for a 305-day lactation. On an M.E. basis, the Hoard’s Dairyman Farm ranked first in both fat and protein production. Each cow made, on average, 1,184 pounds of fat and 891 pounds of protein. That level of protein placed the Hoard’s Dairyman Farm as fifth in the nation for M.E. protein production among herds of all sizes.

A few days after birth, we take our heifer calves to a grower near Elkhorn, Wis., about 25 miles away from the farm. After weaning, they are moved to another farm and raised, returning to the main farm a few weeks before calving for the first time. Our youngest calves are now raised on the farm and are fed by an automatic feeder.

Each year, many visitors stop by to see the iconic Hoard’s Dairyman Farm. No self-guided tours are available, but we are happy to offer guided tours that are prescheduled. For more information about a farm tour, please call (920) 563-5551 or visit our farm tours webpage. 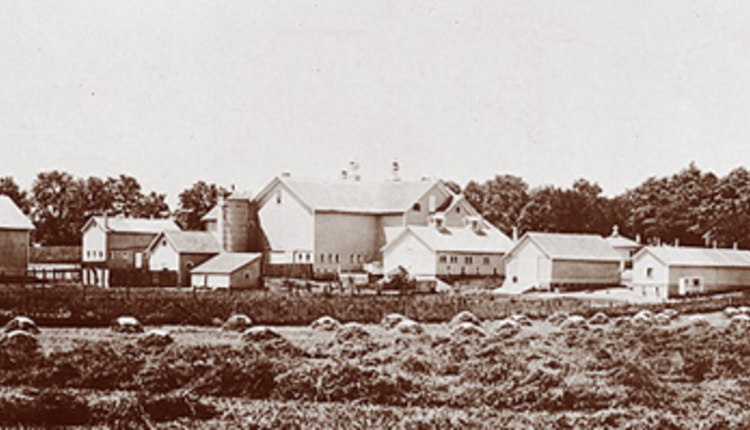 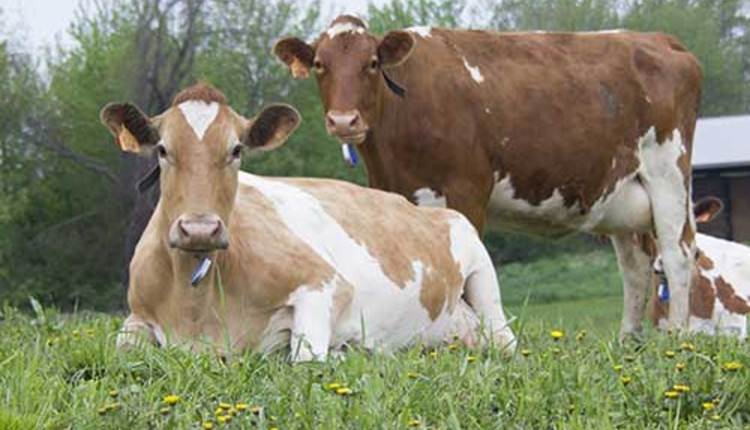 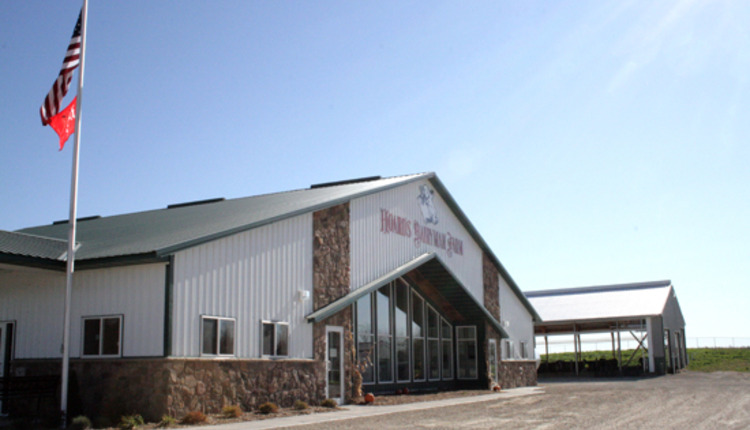 Hoard’s Dairyman Jerseys rank among the nation’s best
Farm Blog
Guernseys were the foundational breed of the Hoard’s Dairyman herd when the farm was started by W.D. Hoard in 1899. More than a century later, in 2009, Jerseys were added to the herd, and they have... 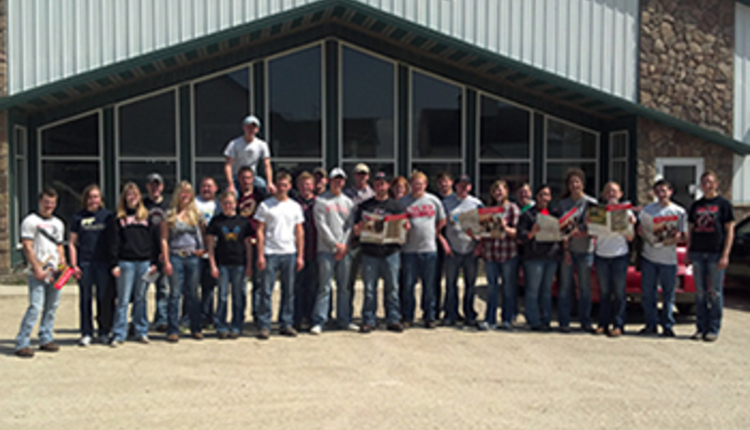