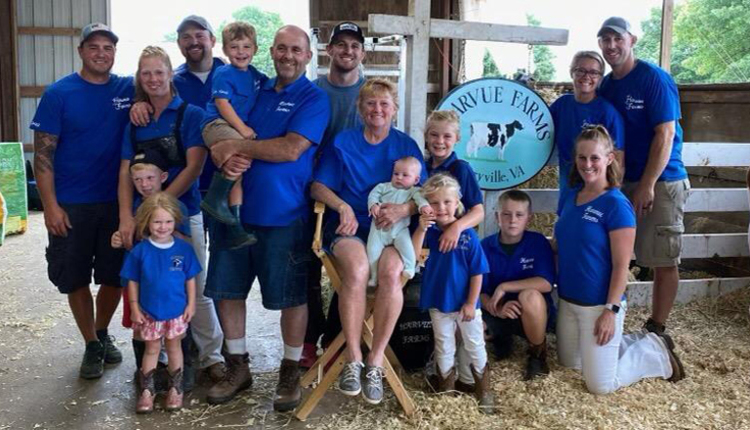 Maryland & Virginia Milk Producers Cooperative Association (MDVA) today announced its District 3 Producer of the Year honor has been awarded to Harvue Farm in Berryville, Virginia. The farm, now in its fourth and fifth generations, is owned and operated by David, Debbie, Matt, and Ashley Hardesty. Many other Hardesty family members contribute to the success of the farm.

“Congratulations to the Hardesty Family and Harvue Farm for earning their spot as Maryland & Virginia’s 2021 District 3 Producer of the Year,” MDVA CEO Jay Bryant said. “The Hardesty Family has been farming with us for almost 75 years. Their family approach to animal care, sustainability, and community made them the obvious choice for our award this year.”

The family milks 260 registered Holsteins in a double-eight herringbone parlor. The Hardestys also manage more than 750 acres, on which they plant, corn, triticale, rye grass and hay. Besides the family, six full-time employees are tasked with managing the top-notch operation.

In addition to having a strong conservation plan in place, the family puts high value on animal care and has been adhering to standards above and beyond national guidelines for many years. Cows are tracked meticulously for their health to make sure the family is making the best decisions possible for each animals’ health. The herd at Harvue is known for being older than the national average due to the tremendous care the Hardestys provide. The free-stall barn at Harvue has sprinklers attached to fans and features an open-barn concept to allow the family to keep cows cool or warm based on the Virginia weather in any given month.

The Hardestys have previously been honored as the Elite Breeders of the Year by the Holstein Association USA as well as has won numerous accolades for individual cows at various shows across the country, including the World Dairy Expo.

In their local community, the family is known for its overall strong support for a wide range of philanthropy. David and Debbie have been 4-H leaders for more than 25 years and the farm provides a leasing program for county 4-H youth who are not able to raise cows on their own property. With the family supporting about 35 youth per year, they have helped hundreds of 4-Hers gain a higher appreciation of showmanship and animal care.

Additionally, the farm hosts tour groups often and advocate on behalf of dairy in communities across the state. Ashley Hardesty also serves on the Nestle Farmer Led Sustainability Project, while Matt Hardesty is the familiar face on each Maola half-gallon carton.

Harvue Farm is in its second year of making its own cheese. With more than nine flavors, Harvue Farm provides cheese blocks for sale to many local stores, breweries,vineyards and local farmer’s markets. The family is excited for the opportunity to diversify its operation, providing different opportunities for income for the upcoming generation. 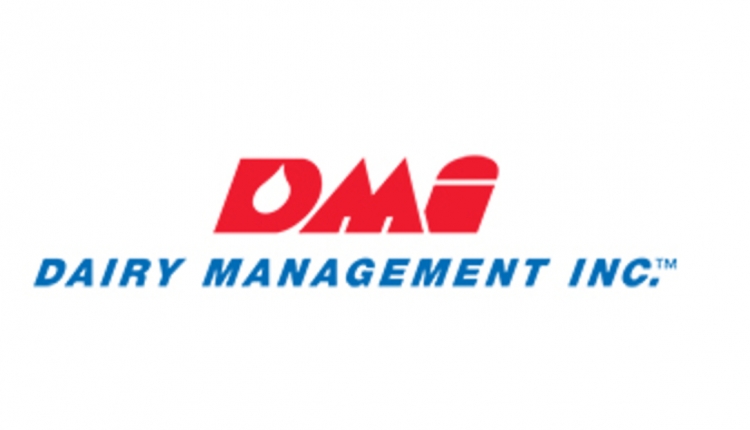 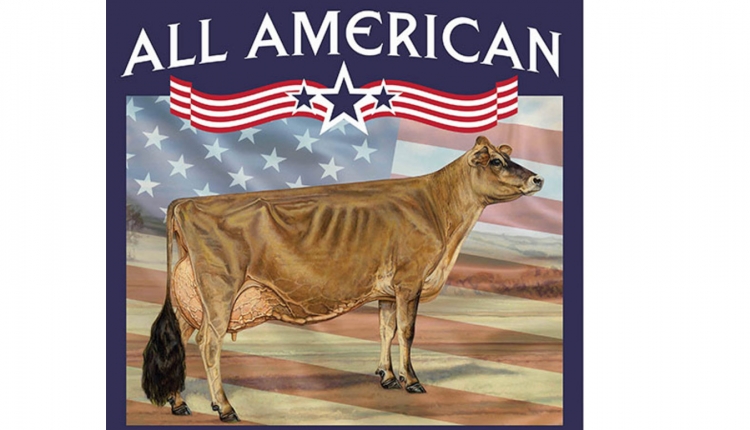 Spend Your Evenings at Expo