The secret to increased milk production 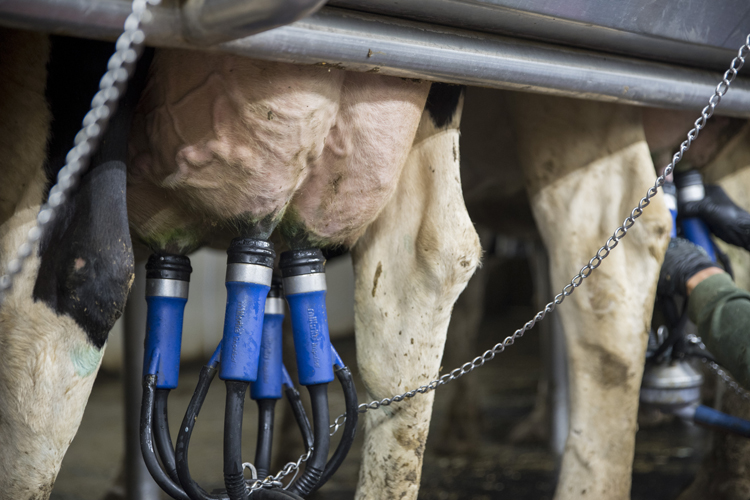 Raise your hand if you have either said or heard, “If I could just increase my herd’s milk production . . . ”

What if I said there is a way and it’s simple? Better yet, it doesn’t require much more than a slight shift in management and nutrition.

The secret: supporting proper mammary growth and development from an early age.

The phases of mammary growth and development

Because the mammary gland is growing rapidly in the allometric phase, the opportunity to target and influence growth and development through nutrition arises. Providing a higher plane of nutrition in the first three months of life helps to promote a higher average daily gain (ADG) and encourages parenchyma development, which is the foundation for increased milk production at first lactation and subsequent lactations.

Until the early 2000s, it was believed that bringing heifers into puberty and pregnancy faster with a high plane of nutrition post-weaning would lead to earlier calving, which meant a quicker ROI. However, with this method, producers were seeing fat heifers with poor first lactations. In reality, this was happening because the allometric growth phase was shortened, not allowing for proper parenchyma development, resulting in milk yield loss later in life. Researchers have since identified the unique window of opportunity to influence parenchyma growth early in the calf’s life that results in increased milk production.

The proof is in the numbers

Research by Cornell University showed that each 0.1 lb. increase in preweaning ADG resulted in 155 lbs. more first lactation milk yield.1 The surest way to achieve this increased early life ADG is by feeding a full potential milk replacer (2.5 lbs. of dry matter/hd/d) paired with a high protein starter feed and followed by a high-quality grower feed (see graph). Not only will it lead to higher first lactation milk yield, but the payoff in production can be seen in subsequent lactations. 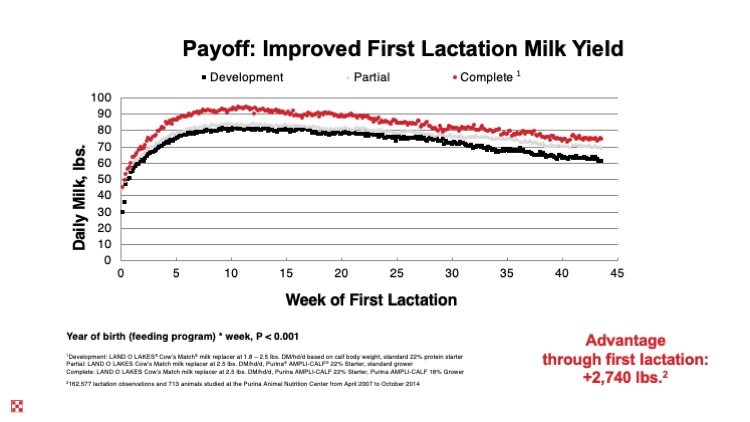 Ready to increase your herd’s milk production? Talk to your Purina representative today. 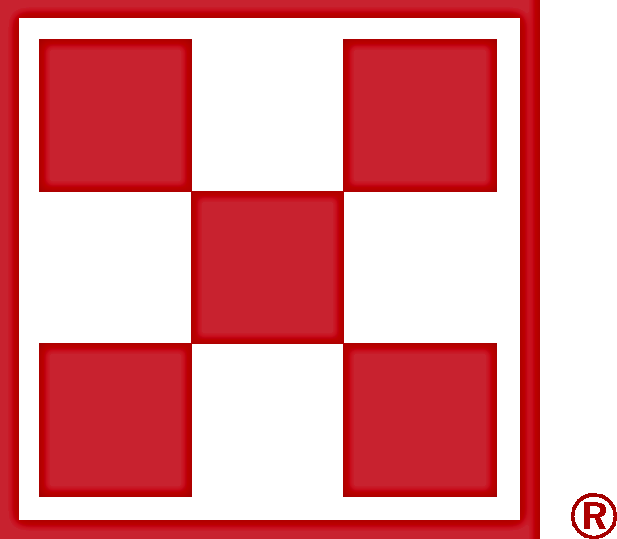 HD Notebook
Three things I want you to know about depression

HD Notebook
Use data to drive the narrative 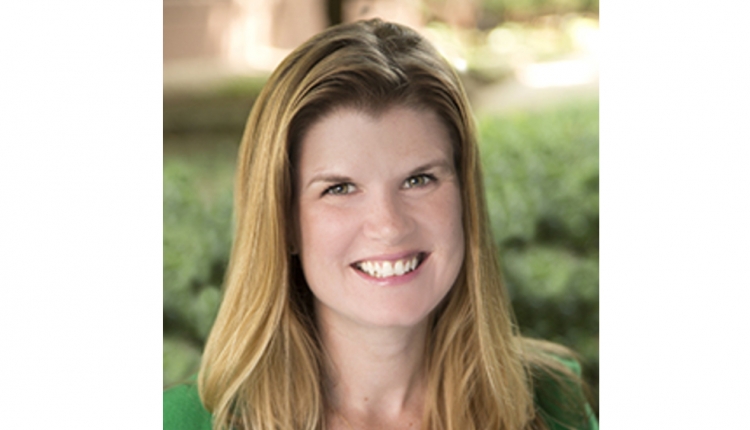