All sectors of the animal food production industry and partners in human medicine and public health will come together for collective and continued dialogue around one of the most important topics in animal and human health at the National Institute for Animal Agriculture (NIAA) Antibiotic Stewardship: Collaborative Strategy for Animal Agriculture and Human Health.

Since 2011, the NIAA–hosted Antibiotics Symposium has provided a setting for a thoughtful exchange of ideas for the betterment of animal and human health. Through six symposia, NIAA and its partners have been at the forefront of bringing stakeholders together to analyze, evaluate, and discuss the use of antibiotics and the threat of resistance.

Steven L. Solomon, MD, FACP, FIDSA, co–chair of the NIAA Planning Committee for this Symposium answers the question: Why are we doing this again?

"This year's symposium builds on the foundation that has been set up year by year since the series began. This is an incredibly complex and difficult topic." he says. "It was never going to be solved in a year, or two years, or seven."

It's clear that the industry's approach to the use of antibiotics in animal agriculture has evolved at a rapid pace in the six years since the first NIAA Antibiotics Symposium and that it will continue to change. This symposium is a chance to stay up–to–the–minute on what has changed even in the past 12 months.

For example, last year's Symposium was anticipating the implementation of the Veterinary Feed Directive (VFD) going into effect with the New Year. Now, according to Solomon, after spending most of the year with the Directive in effect, this Symposium will provide an opportunity to hear from producers and regulators on what impact VFD has had, and on how its implementation is working in practice.

The 2017, the NIAA ABX Symposium will recognize, acknowledge and celebrate the progress that has been made. "Because the way forward sometimes looks difficult and people are working so hard to keep up, we don't always take time to acknowledge how far folks have come in taking on this issue," says Solomon. Collaborations around antibiotic stewardship have been developed and have been effective, and there is a genuine commitment in each of the sectors concerned to work together to preserve the efficacy of antibiotics for all uses, humans or animals.

"Throughout the industry, quality assurance programs have incorporated a targeted focus on how antibiotics are used and many industry groups and organizations have adopted the concept of antibiotic stewardship. That's real progress, says Solomon."

"It's a sign of the progress we've made that, farmers, ranchers, veterinarians, or physicians can ask the question: What do I need to know? " says Solomon.

A very important related issue is, how best to communicate what we do and don't know. "There is an unfortunate amount of misunderstanding and misinformation out there on this subject and it's easy to understand why," Solomon says. "Information has to be accurate, reliable and consistent, and we need speak in a way that doesn't turn people off by being too technical and complex. You don't have to be a scientist to understand what's important about this subject, but we do need to do a better job of explaining it," he says.

The last question to answer at the Symposium is something which changes every year: What do we do now?

"We want to send you out after the conference with information you can use right now," says Solomon. "The next steps to take when you go to work the day after the symposium are different in 2017 than they were in 2016, let alone back in 2011. We want every sector and part of the industry to feel more confident in what they need to do to help address this problem right now."

This year's Symposium will be held October 31–November 2, 2017, at the Hyatt Regency Dulles, Herndon, VA. 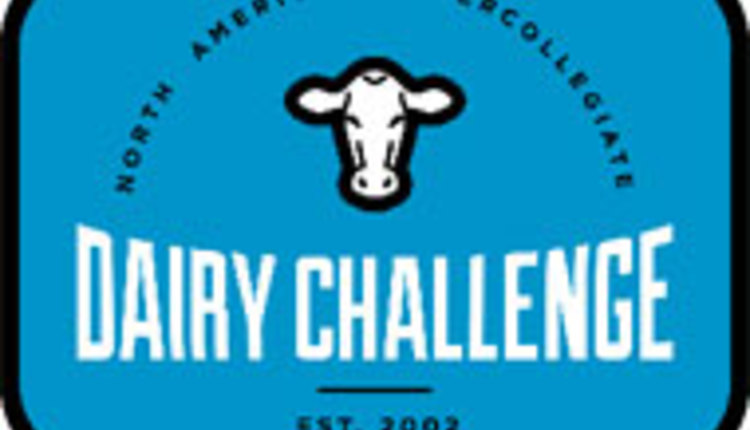