$84.9 Million Earmarked for Purchases of Fluid Milk, Other Dairy Products

The U.S. Department of Agriculture (USDA) announced today it has earmarked nearly $85 million in new funding to purchase pasteurized fluid milk and other dairy products as part of the nearly $12 billion allocated for U.S. farmers and food manufacturers that have been negatively affected by trade disruption this year. The International Dairy Foods Association (IDFA) and the Milk Processor Education Program (MilkPEP) support USDA’s efforts to provide additional benefits to people across the country who don’t have regular access to nutritious milk and dairy products, while helping to alleviate some of the financial difficulties facing dairy farmers and companies that stem from lost export sales.

“U.S. dairy foods companies applaud the efforts of Agriculture Secretary Sonny Perdue and his team at USDA for devising a package that will provide nutritious dairy products to people in need while addressing the financial hardships to the dairy industry caused by steep tariff increases and lost sales in foreign markets,” said Michael Dykes, D.V.M., IDFA president and CEO.

“Secretary Perdue clearly recognizes the vital role that American agriculture and food processors play in global trade,” he added. “With this funding package, USDA has erected a temporary bridge for agriculture while the administration continues its efforts to finalize the North American Free Trade Agreement and solidify other much-needed international trade pacts.”

Milk in Demand at Food Banks

Milk is one of the most requested nutrition staples at food banks, yet it is rarely available. Since 2014, The Great American Milk Drive – a nationwide effort to deliver highly desired milk to children and families in need – has delivered more than 1.8 million gallons, or more than 28 million servings, of milk to Feeding America® food banks. Together, the dairy community has set a goal of providing 50 million servings of milk, and its essential nutrients, to kids and families in need by 2020.

“Milk is the top food source of three of the nutrients most likely to be missing from kids’ diets – calcium, vitamin D and potassium. Nearly 13 million children face hunger across the country, and we can help ensure they have access to milk’s much-needed nutrition,” said Julia Kadison, chief executive officer at MilkPEP. “This announcement is a significant milestone and an important opportunity for milk processors to provide milk to children and families in need.”

This $84.9 million is under the authority of the Commodity Credit Corporation (CCC). Earlier this month, USDA announced, under the authority of Section 32 of the Act of August 24, 1935, that it would purchase $50 million in pasteurized fluid milk for distribution to food banks and other feeding programs. Section 32 is a permanent appropriation that supports the farm sector through the purchase of commodities, like fluid milk, to encourage domestic consumption.

“The purchases will address one of our country’s significant challenges – hunger – and, at the same time, have a positive impact on the dairy industry at a time of significant market uncertainty,” Dykes said.

Trade Promotion and Assistance for Farmers

Also under CCC authority, USDA allocated an initial payment of $127 million to dairy farmers and another $200 million for trade promotion that will build and strengthen new markets for U.S. agricultural products, including milk and dairy products.

CCC is a federally owned and operated entity that aids farmers through loans, purchases, payments and other operations, and helps to develop new domestic and foreign markets for agricultural commodities.

IDFA’s members range from large multinational organizations to single-plant companies. Together they represent more than 85 percent of the milk, cultured products, cheese, ice cream and frozen desserts produced and marketed in the United States and sold throughout the world. The diverse membership includes numerous food retailers, suppliers and companies that offer infant formula and a wide variety of milk-derived ingredients. IDFA can be found at www.IDFA.org.

About MilkPEP
MilkPEP, Washington, D.C., is funded by the nation's milk companies, who are committed to educating consumers about the many nutritious benefits of milk and ensuring all children have access to fresh, wholesome milk. The MilkPEP Board runs marketing programs, including Milk Life and Milk It!, multi-faceted campaigns highlighting the important role milk plays in helping families reach their full potential and enjoyment, and Built with Chocolate Milk, which inspires athletes to perform at their best and recover with lowfat chocolate milk. For more information, go to milklife.com and builtwithchocolatemilk.com. 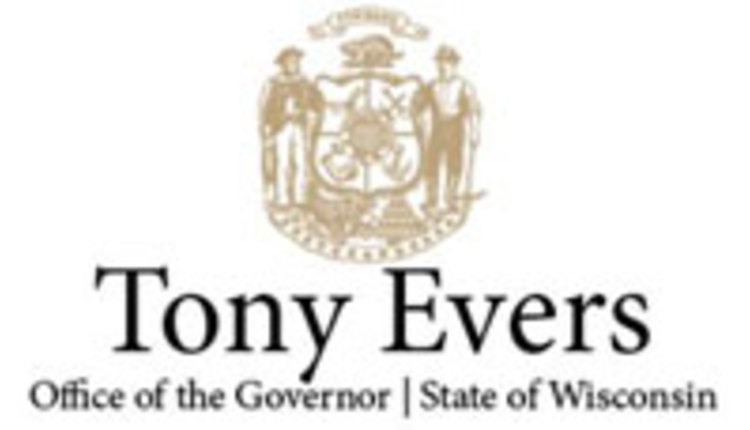