Here’s to all the female farmers

Women have taken on more leadership roles within the dairy industry, and that is a positive change for agriculture. 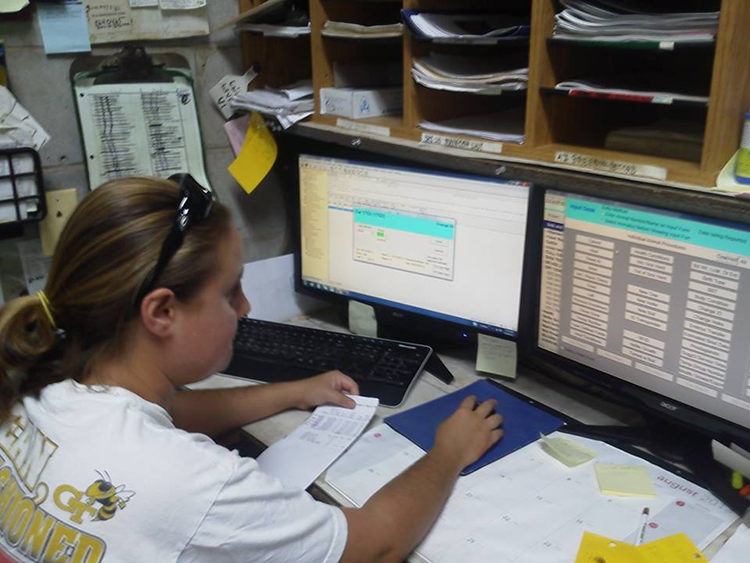 I am sure most of you know that women are starting to take on more responsibility in the agricultural industry. Back in the 1940s and 1950s, you would see a lot of husbands running the farms while the wives were tending to the home and children. Now, before you think this is a feminist blog, hold on — that’s not what this is about. I just want to show a little appreciation and give a shout out to all the ladies of the industry who are doing their part to push agriculture in the right direction.

Even though times have been tough on the dairy side of things, dairy families across America have been the "happy" face of this industry — as it should be. Dairy farms are evolving into farms that our grandparents would have never thought were possible. The breakthroughs we have seen with agricultural technology are out of this world. But as I said, it has been a tough couple of years. Fortunately, the women have stepped their game up.

In the last few years, I have visited many dairies across the nation. As I was traveling, I realized that at almost every farm that I stepped foot on, I would see as many women as men on the farms, between the employees, wives, and children. As we have all felt the struggle in profits; the wives and children have stepped up and provided assistance or filled spots to help cut down on labor. On some of the dairies, you would see women in charge just as much as the men were.

I attended YDLI (Young Dairy Leaders Institute) Class 9 a few years back. I am not exactly sure of the numbers that attended this event, but I do remember well that more than half were female. My father attended YDLI Class 4, and he remembers it being predominantly male. This tells me that every year more and more women are taking on the challenge and becoming leaders of the dairy industry.

With all this being said, I would just like the ladies of the industry to take a moment and pat themselves on the back. How awesome is it to wake up every morning and be part of this dairy life!