The website has these updated nutritive values available for download alongside feed library files for NDS and AMTS dairy ration balancing programs. This is the culmination of an extensive research project as part of the Canola AgriScience Cluster, with funding provided by Agriculture and Agri-Food Canada, the CCC, Alberta Canola, SaskCanola and the Manitoba Canola Growers.

“Since canola was first developed in the 1970s it has undergone continuous improvements, resulting in the premium protein source it is today,” says Brittany Dyck, the canola meal manager for the CCC. “Canola meal has been extensively studied with milk production responses of 2.2 pounds (1 litre) per cow, per day observed, however, the dairy formulation programs do not predict this milk response based on the nutrient profile.”

For example, the 2001 version of the National Research Council dairy publication is currently under revision and does not list solvent extracted canola meal, only expeller pressed canola meal. Furthermore, the lab methods used to determine nutritional values have also been modified.


The results show that a high proportion of the protein in canola meal escaped fermentation in the rumen. The amino acid profile of the escaped protein was found to be quite similar to the amino acid profile of rumen microbes and well-suited to efficient use for milk protein synthesis. Results also revealed that, in spite of the lignin content, the fiber is highly digestible, resulting in a greater energy value than previously assumed.

“This research is key to replacing outdated nutritive values with a better understanding of canola meal’s proven advantages as a feed ingredient, particularly in dairy feed formulations,” says Dyck.

About the Canola Council of Canada
The Canola Council of Canada is a full value chain organization representing canola growers, processors, life science companies and exporters. Keep it Coming 2025 is the strategic plan to ensure the canola industry’s continued growth, demand, stability and success – achieving 52 bushels per acre to meet global market demand of 26 million metric tonnes by the year 2025.

About Canolamazing
Canola meal is a coproduct of canola processing and is approximately 36 percent crude protein, with a high bypass protein value and amino acid profile well suited for milk production. Because of its high protein content, canola meal is often used as a protein supplement for animal feeds, including dairy rations. Visit www.canolamazing.com to learn more. 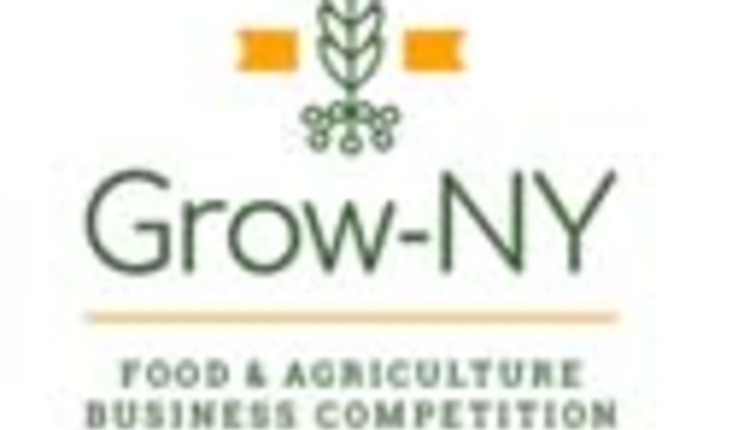 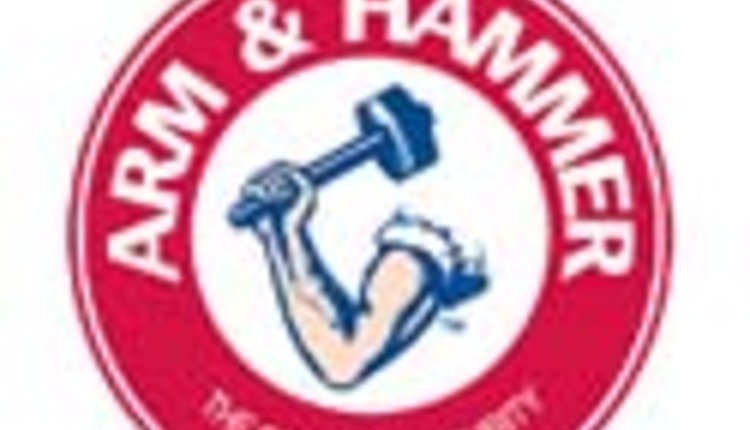