The National Milk Producers Federation (NMPF) is pleased that the U.S. Environmental Protection Agency (EPA) and U.S. Army Corps of Engineers have begun the process of replacing the 2015 Waters of the U.S. (WOTUS) rule.

NMPF staff were given an overview of the newly proposed WOTUS rule that will replace the 2015 version in a ceremony at EPA headquarters today. As NMPF reviews the proposal, staff are highly confident it will improve upon the current rule, which has led to unnecessary legal fees, compliance costs and confusion for U.S. dairy producers.

“Dairy farmers have a vested interest in the outcome of this rulemaking and its potential impact on their operations,” said Jim Mulhern, president and CEO of NMPF. “We look forward to working with the EPA and the U.S. Army Corps of Engineers to achieve the proper clarity that dairy farmers need on WOTUS to continue to meet our shared commitment to clean water.”

NMPF, other trade associations and state governments have had grave concerns about the current rule, which is overly broad and potentially unconstitutional. NMPF has repeatedly called on the EPA to rewrite the 2015 regulation and narrow its scope. The rule has faced an enormous amount of litigation around the country and was on track to be reviewed by the U.S. Supreme Court.

The new rule will be subject to a public comment period that will last 60 days from its publication in the Federal Register, which is expected by January. 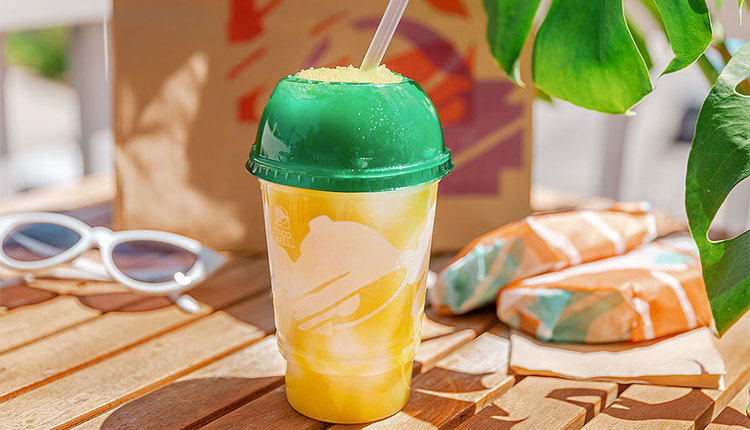 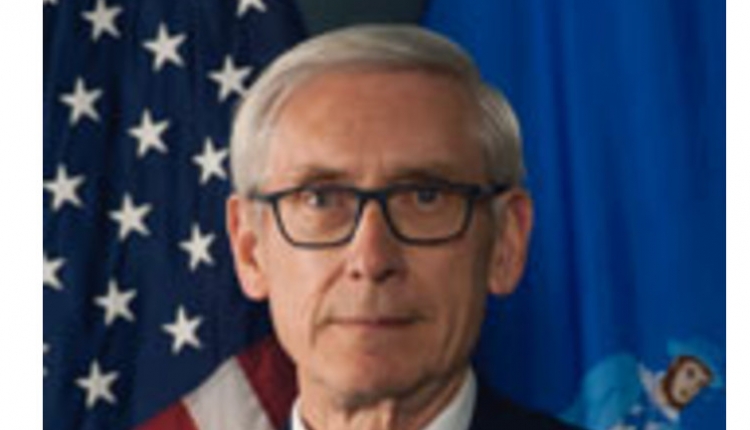