President Donald Trump signed the Agriculture Improvement Act of 2018, also known as the Farm Bill, into law today. The legislation, which will authorize the nation's principal farm, rural support, and nutrition assistance programs, received overwhelming support in both bodies of Congress last week, passing by a vote of 369-47 in the House and 87-13 in the Senate.

The bill is expected to cost $867 billion over a 10-year span, according to Congressional Budget Office estimates. Some of the major provisions included in the 2018 Farm Bill that will affect cooperatives and their member-owners are the following:

Among the members of the Minnesota delegation who voted in favor of the bill were Senators Amy Klobuchar (DFL) and Tina Smith (DFL), as well as Representatives Tom Emmer (R), Betty McCollum (DFL), Rick Nolan (DFL), and Erik Paulsen (R). Also voting in the affirmative was one of the lead negotiators on the bill, House Agriculture Committee Ranking Member Congressman Collin Peterson (DFL – MN). The lone no vote from the delegation was outgoing Congressman Jason Lewis (R). In addition, Congressmen Keith Ellison (DFL) and Tim Walz (DFL) were not present for the vote. Walz is set to assume duties as Minnesota’s next governor in 2019, and Ellison will begin his service as Minnesota’s next attorney general.

“Cooperative Network congratulates members of both the Minnesota and Wisconsin congressional delegations on passage of the Farm Bill. We appreciate their leadership in helping to shepherd this legislation through the process,” stated Dan Smith, President & CEO of Cooperative Network. “A host of Minnesota and Wisconsin’s cooperatives play an extremely important role in both state’s economies. The Farm Bill contains measures that will continue to bolster the nation’s agricultural sector, as well as assist our co-ops and their member-owners throughout both states.”

Cooperative Network – the trusted voice for cooperatives – is committed to protecting and promoting Minnesota’s and Wisconsin’s cooperative businesses and their shared cooperative principles by providing advocacy, education, public awareness, and development services to a diverse variety of cooperatives. Visit cooperativenetwork.coop or follow us on Facebook, Twitter, LinkedIn or YouTube for more information. 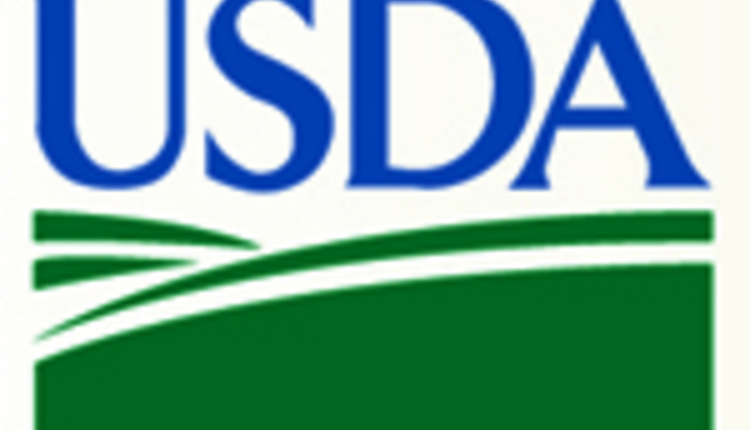 Compound from Soil Bacterium Gets Reboot as Antibiotics Super Booster 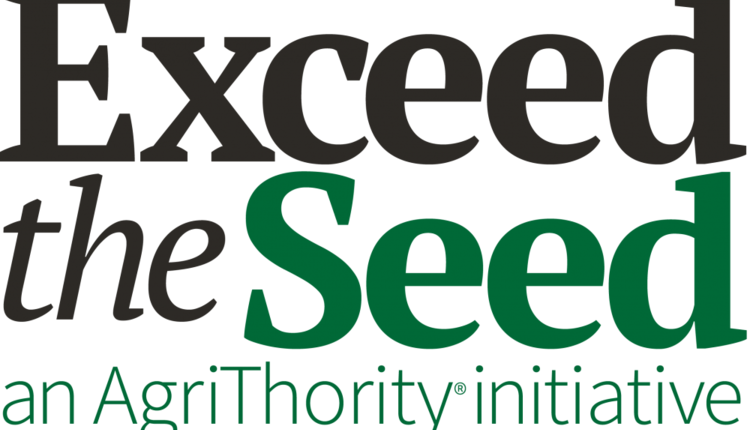