The Missouri Dairy Hall of Honors inducted six members Feb. 1 at an awards ceremony at the University of Missouri Animal Science Research Center in Columbia. 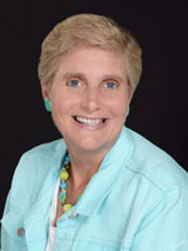 • Kate Geppert, Kingdom City, received the Dairy Leadership Award. She is managing editor of Mid-States Holstein News. She is a leader in the Holstein Association on the state and national levels. She was dairy superintendent of the Missouri State Fair for 13 years and served on the Missouri State Milk Board. She is the former president of MU’s Ag Alumni board of directors and served on the board of Agricultural Leaders of Tomorrow. 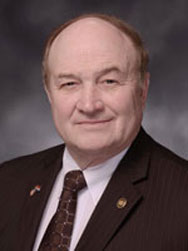 • Former Missouri state representative and current Newton County Presiding Commissioner Bill Reibolt of Neosho received the Dairy Leadership Award. He sponsored the Missouri Dairy Revitalization Act, which helped dairy producers offset the cost of federal premiums and encourages young people to be part of the dairy industry through scholarships. A veteran and longtime Newton County farmer, Reibolt was named Friend of the Missouri Dairy by the Missouri Dairy Association. 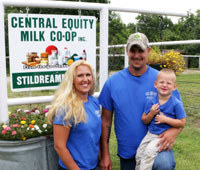 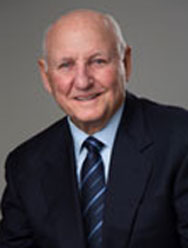 • A 30-year employee of Dairy Farmers of America, Ray Silvey of Parkville received the Dairy Hall of Honors Meritorious Service Award. He was vice president of human resources and labor relations at Prairie Farms before his 2018 retirement. He was recognized for his work to promote the dairy industry, ensure open markets and increase milk sales. 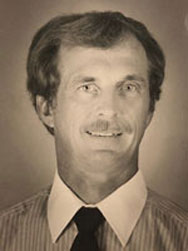 • The late David Stanke received posthumous recognition as a Pioneer Dairy Leader for his work as an educator and a pioneer in embryo transplant science and dairy genetics. He is credited with introducing embryo transplant to the Missouri dairy industry. Stanke served on the faculty at Missouri State University. 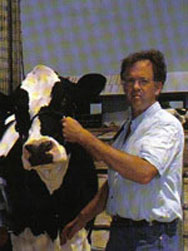 • The late Alton Ling received the Pioneer Dairy Leader Award for his work to improve dairy cattle breeding. One of his bulls from the Robthom Farm in Springfield earned millionaire unit sales status. Ling was active in the Dairy Herd Improvement Association at the state and national levels.

For more information, go to www.MissouriDairyHallofHonors.com.