Comes after Amb. Lighthizer failed to establish process through the USTR office, despite requests from Congress

Today, U.S. Rep. Ron Kind introduced a bipartisan, bicameral bill that would require the Administration to create an exclusion process for current and future imports subject to Section 301 tariff impositions. Consistent with precedent and requirements placed on the United States Trade Representative (USTR) in the recent government funding bill, United States companies would also be able to apply for a refund for duties paid on imported goods subject to tariffs that are granted an exclusion.

“Wisconsin companies deserve a process to petition our government to prove how and why these tariffs are hurting their bottom line, their workers, and their consumers. The Administration’s unwillingness to create this exemption process has forced Congress to reassert its Constitutionally granted powers, and move forward in finding a soft landing zone for our workers, farmers and families – with or without the help of the Administration,” said Rep. Ron Kind.

This bill would create an exemption for goods that:

As of this month, Wisconsin taxpayers have paid $194 Million in additional tariffs since the trade war began. Wisconsin farmers, businesses and manufacturers have faced $89 Million in retaliatory tariffs, according to Tariffs Hurt the Heartland.

Rep. Kind serves on the House Committee on Ways and Means. The committee is the most powerful - and the oldest - committee in the House of Representatives. It has jurisdiction over trade and tariff laws, as well as many other economic growth measures. 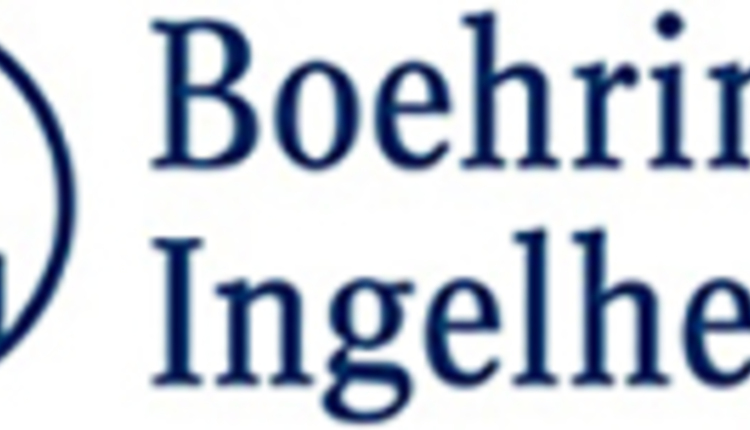