Ignorance is not stupidity 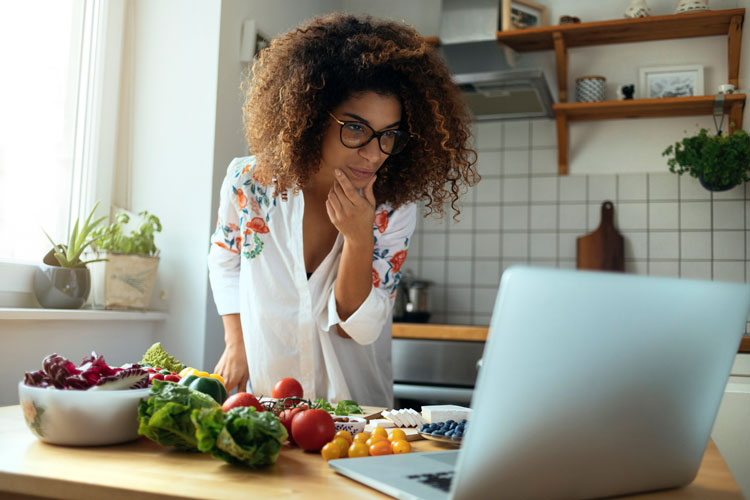 There are so many things I’m ignorant about.

Home renovations, for example. No matter how many times I watch "Fixer Upper," I still have no idea how to flip a house. Though I can handle a minor mechanical malfunction, the inner workings of an engine certainly aren’t my forte. Politics, archeology, the history of the ancient Mayans, and astrophysics are all topics that I am fairly ignorant about.

But that doesn’t mean I’m stupid. We seem to have forgotten that the definition of the word ignorant is simply the lack of knowledge. Those of us advocating on social media are doing so because most consumers are completely ignorant about what we do, but that doesn’t mean they’re stupid.

Whether it’s an activist post or a pro-farm post, there’s almost always a fight in the comments to entertain or enrage you. If I’m being completely honest, it’s hard to look away. Farmer versus activist always results in an entertaining fight. It never fails, at some point in the conversation a frustrated farmer leaves a derivative of the comment, “People are stupid.” It may get a bunch of likes, a few laughs, and some agreeing comments; but is it really a win?

Here’s the thing; maybe the thread you’re following appears to be mostly activists and fellow farmers, but it’s not. Just because they’re not commenting, doesn’t mean the movable middle isn’t watching. The movable middle are the 90 percent of people in the world who aren’t farmers or activists but still have no idea how their food is produced. Maybe they follow a farmer on Instagram, or they’ve seen a video from PETA, but they’re not 100 percent for or against animal agriculture . . . yet.

Even though they’re not actively voicing their opinions, they’re most definitely watching, reading, and drawing their own conclusions from the conversation. The second they see us being rude, defensive, and mean, they start to wonder why. Are all farmers vulgar, aggressive people? Do they have something to hide? Did they seriously just call me stupid because I don’t know about farming? Every time that comment is left on a popular thread, we’ve officially alienated every non-farmer who reads it.

Ignorance is not stupidity. Consumers aren’t stupid, they just don’t know farming. And why would they? Less than 2 percent of our population feeds the other 98 percent, most people don’t personally know a farmer. That’s exactly why the arguing needs to stop. I know all too well how frustrating anti-agriculture people can be, but arguing with them publicly on social media is losing us more battles than it’s winning.