Clemson University’s blue cheese has made its mark in the cheesiest state of them all. 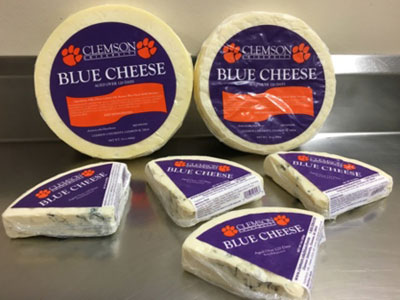 “We’ve entered our blue cheese in contests before, but this is the highest we’ve ever placed,” Pounders said. “We’re extremely proud.”

The contest was held in Green Bay, Wisconsin, where people are so cheese-crazy they wear Styrofoam cheese wedges on their heads.

There were 2,555 entries in the 116 classes of cheese in this year’s contest. Clemson blue cheese was entered in Class 35 Blue Veined Cheeses. Competition was tough as a team of 60 judges from 20 states considered each entry’s taste, body and texture, salt, color, finish and appearance.

“Once we decided we were going to enter the contest, we had to have a name,” said Pounders, who has been making Clemson blue cheese for 23 years. “The name couldn’t identify where the cheese came from. Because we couldn’t enter our cheese as Clemson Mild Blue Cheese, we decided to call it Amick’s Choice in memory of Clemson board of trustees member Bill Amick.”

Clemson blue cheese has been around since 1941 when it was cured in Stumphouse Mountain Tunnel. The tunnel measures 25 feet high by 17 feet wide and extends 1,600 feet through a granite formation into the heart of Stumphouse Mountain in Oconee County. Midway, a 16- by 20-foot airshaft extends upward 200 feet to the surface. Cold air moving out of the mouth of the tunnel pulls warm air down the shaft. Moisture from this warm air is condensed by the cold air in the tunnel and produces a constant humidity in the tunnel, which is favorable for curing blue cheese except during warm summer months when cheese operations were halted.

Blue cheese production in the tunnel ended with the outbreak of World War II and resumed in 1953 when the cheese was made on campus and transported 30 miles to the tunnel where it was cured. Newman Hall was built on campus in 1956 and included air-conditioned cheese ripening rooms, eliminating the need for suspending cheese operations during the summer months. All blue cheese manufacturing and curing moved to the campus in 1958.

Today, Clemson alumni Watson and Lisa Dorn, owners of Hickory Hill Milk in Edgefield, provide Clemson with fresh, old-fashioned, cream-lined milk that is used in the production of Clemson blue cheese. The Dorns also manage distribution of the farmstead cheese.

Clemson blue cheese is an artisan cheese, made the old-fashioned way. A 600-gallon vat holds a batch of about 520 pounds of cheese, which is salted, rinsed, punched and aged for six months. When ready, each hoop is scraped and packaged by hand. Each lot is kept separate and careful record-keeping assures quality at every step.

For information on how to order Clemson blue cheese or the new cookbook, “Tastes of Clemson Blue Cheese,” visit https://www.clemson.edu/bluecheese/. 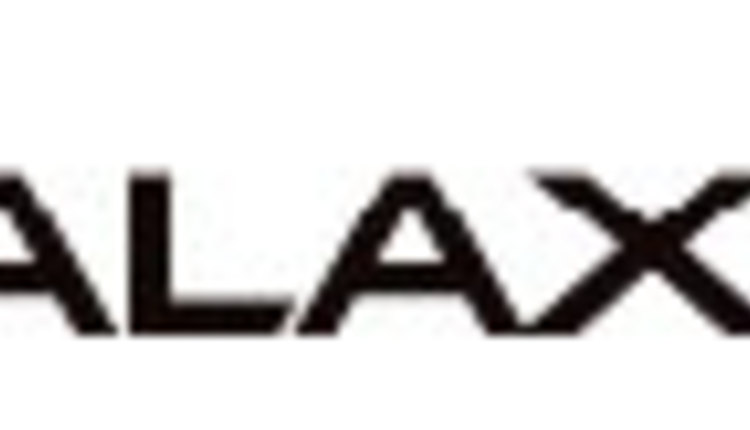