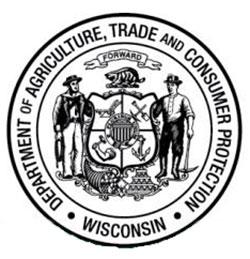 The foundation of Wisconsin agriculture is strong, says Brad Pfaff, DATCP Secretary-designee in response to the release of the 2017 Census of Agriculture. Census data shows that the vast majority of farms in our state are less than 500 acres, with the majority of farms owned by one or two producers. Dairy and livestock continue to play a major role in our state’s agriculture landscape and economy.

“The census data demonstrates what many of us have long known,” said Pfaff. “Wisconsin agriculture is broad, diverse, and strong. Each farm enterprise is unique, and our state still provides opportunities for operations of all types and sizes.”

“More than 10 percent of our state’s producers are 35 or younger, and their farms have an average annual production value of almost $319,000,” Pfaff says. “With 22 percent of our producers being new or beginning farmers, it’s clear people are optimistic for the future of Wisconsin agriculture.”

Other notable findings in the ag census:

Detailed information from the census is available at nass.usda.gov.
In Industry Buzz 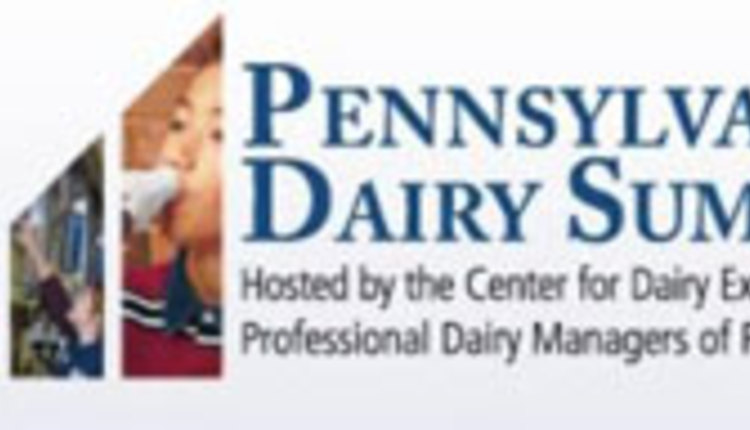