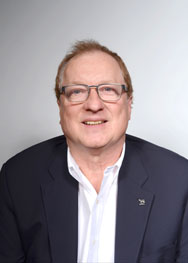 In 1998, one of his first projects was to find funding to build the Gerken Dairy Center at the Missouri State Fair. The Center combined the milk parlor and a new restaurant under one roof and was named to honor the late Bud Gerken who served as the fair’s dairy superintendent for many years. It opened in 1999. It was the first of many new facilities to be built at the Fair and this year celebrates its 20 anniversary.

The continuing decline of dairy farms in Missouri prompted MDA to continue efforts to get the State of Missouri to support its dairy producers. Those efforts came to fruition with a new dairy risk management program under the Missouri Dairy Revitalization Act of 2016. It passed the Missouri General Assembly but was not funded.

This landmark dairy legislation was the first of its kind by any state.

Funding was then approved in 2017 and in 2018; $660,000 was distributed to dairy producers as partial reimbursement of their premiums paid covering three sign ups under the federal dairy program.

“We thank Dave for his service in leading our organization and for his passion in representing all of Missouri’s dairy producers.” says MDA President and dairy farmer Ted Sheppard of Cabool, MO.

“We know we have big shoes to fill and the MDA board of directors is currently pursuing several options to continue our efforts representing all of Missouri’s dairy producers,” says Sheppard.

Drennan is a lifetime member of the National Dairy Shrine in Wisconsin and the Missouri Dairy Hall of Honors in Columbia, and past president of the St. Louis Agribusiness Club. 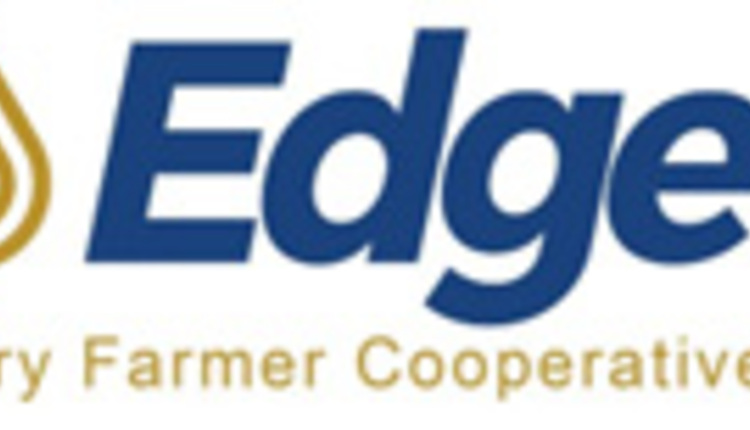