Enthusiasts and dairy industry members from across Canada and the world gathered in Charlottetown, Prince Edward Island for Holstein Canada’s National Holstein Convention, April 24 - 27. Most of the program, including the 136th Annual General Meeting, the Atlantic Spring Showcase, and National Sale, was held in Charlottetown. The whole island set the stage for this year’s Farm Tours, putting P.E.I.’s passion for the Holstein breed at the forefront. Thanks to the “Come From Away” theme and the hard work of the volunteer organizing committee, led by Convention Chair Chris MacBeath, every visitor felt the best of the Island’s hospitality and dairy innovation.

At the 136th Holstein Canada Annual General Meeting, President Harry Van der Linden discussed the future of Holstein Canada and its role in the changing industry, including the importance of supporting the Dairy Farmers of Canada Blue Cow campaign. President Van der Linden also presented the 2019-2021 Strategic Plan to the membership. In her message to the members, Holstein Canada CEO Ann Louise Carson gave updates on the state of our organization, highlighting records broken in both Classification and Registration in 2018. She also gave an overview of what will be a busy 2019, with the launch of two field software projects that will better service clients. Association members voted to adopt 7 of the 9 proposed resolutions and supported the by-law change presented by the Board of Directors. Also delivered were the financial reports and updates from Show & Judging, Classification, and Breed Advisory Committees.

Dairy Farmers of Canada President Pierre Lampron delivered a positive message to our members. He noted that while 2018 was a tough year for farmers, support across the industry and in the public gave us many reasons to hope for a great future. He thanked Holstein Canada for its role in the proAction® program, specifically in the fields of animal welfare and traceability.

Award presentations at the AGM included 2018 Cow of the Year and the Century of Holsteins Award, which celebrates 100 years of continuous membership with Holstein Canada. The legacies of the Godfrey family (LILAC LODGE) of North Wiltshire, P.E.I. and the Fawcett family (FAWCETTDALE) of Winchester, Ontario were celebrated with the Century of Holsteins Award. Capping off a contest with a record number of submissions, it was Ferme Boulet and Ferme Vilmer of Quebec accepting the 2018 Cow of the Year title for Boulet Goldwyn Chalou. Holstein Canada was also proud to honour the 81-year history of Holstein Journal and the accomplishments of Bonnie Cooper and Peter English in keeping producers across Canada informed and connected.

Sixteen Holstein families welcomed Convention participants and displayed their operations on the Farm Tours. Participants enjoyed seeing some great cows and well-managed facilities of all sizes and types. At the Atlantic Spring Showcase at the Eastlink Centre in Charlottetown, over 130 beautiful Holsteins from Atlantic Canada and Quebec captured everyone’s attention. Judge Esteban Posada from Mexico crowned Idee Windbrook Lynzi as Grand Champion; she is an Island-bred cow now owned by Richard and Shannon Allyn, Frank and Diane Borba, JM Valley Holstein, and Stephane Gendreau. Following the AGM, the members interested in shows attended a panel discussion about possible changes or improvements to keep shows relevant and ensure that they showcase the best of the Canadian Holstein breed. Hosted by Board Member Nancy Beerwort (CHERRY CREST), Holstein Québec General Manager Valérie Tremblay, and Ontario Holstein Branch General Manager Merina Johnston, it represented the beginning of a formal conversation about exploring show changes.

Thirty-six next-generation dairy producers from all nine provincial Branches represented the Young Leader team in Charlottetown. Dr. Jodi Wallace of the Ormstown Veterinary Hospital spoke to the team about calf-care, and Chad Mann, CEO of the P.E.I. processor ADL, spoke about how genetics and continued innovation will keep Canada’s milk the best in the world and build future success. The Young Leaders were also treated to a two-step lesson - in addition to a life lesson – in the presentation of Corey Geiger, Vice President of Holstein USA and Managing Editor of Hoard’s Dairyman. The youth delegates participated in Farm Tours designed with them in mind, with discussions ranging from succession planning to a classification demonstration. The delegates all exercised their right to vote at the Annual General Meeting.

The 2020 National Holstein Convention will be held in Saskatchewan with the theme of “Pulse of the Prairies.” More details will be made available as the final 2020 Convention schedule is set and the website is launched in the fall of 2019.

For a detailed recap of the 2019 National Holstein Convention and Annual General Meeting, watch for the July-August issue of InfoHolstein. 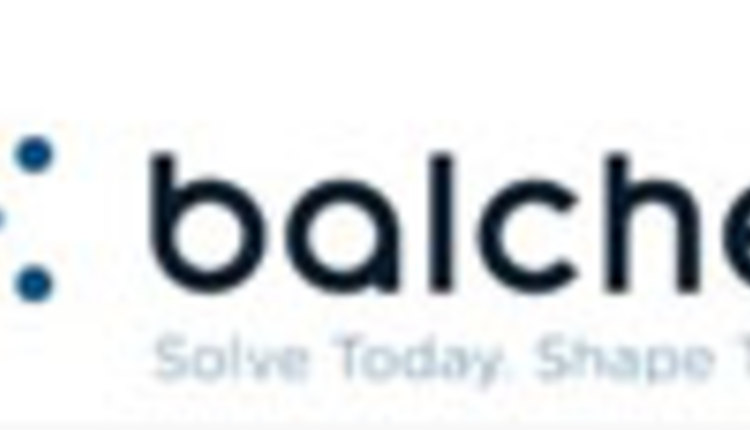