It’s Time for America’s Dairymen to Get Paid

Hats off to Beth Ford for calling out President Trump’s questionable arithmetic.

In a recent interview with Bloomberg, Land O’Lakes Inc.’s chief executive noted that while tariffs have cost America’s dairies around $2 billion, the men and women struggling to save their farms only received about $250 million in aid during the first round of government payouts last year.

Ford’s observation comes as the Trump Administration announced a $16 billion program to assist farmers caught in the crossfire of the President’s endless trade war. Retaliatory tariffs are coming tit-for-tat with China even as a still-unratified trade pact with Mexico and Canada continues to languish before Congress.

America’s farmers and dairymen are proud, hard-working people. Their mantra, from day one, has been, “Trade, Not Aid.” They’d much prefer competing in thriving open markets for their products than receiving government hand-outs.

But it’s hard not to feel insult added to injury, when the U.S. Department of Treasury is reporting the nation is on pace to collect $72 billion in customs revenue this year. It’s an unpalatable thought to see the government lining its pockets with higher tariffs even as 3,000 dairy farms across the country folded last year alone.

The farm economy in the Upper Midwest “might generously be described as struggling to tread water,” the Federal Reserve Bank’s Ronald Wirtz recently told the Milwaukee Journal Sentinel.

For an administration that has promised to do great things for America’s farmers, it has yet to hold up its end of the bargain for dairy farmers. So far, the U.S. Department of Agriculture has offered little insight on how it will divvy up this new allocation for direct payments.

Search here to find your legislator’s contact information. Let them know the dairy industry has showed it’s patriotic loyalty but now it’s time for a solution and end the bleeding.

The dairy industry is in the midst of a six-year downturn. With little hope of a quick resolution on the Chinese trade talks, the prospects for those hanging on to their herds grows dimmer by the day. 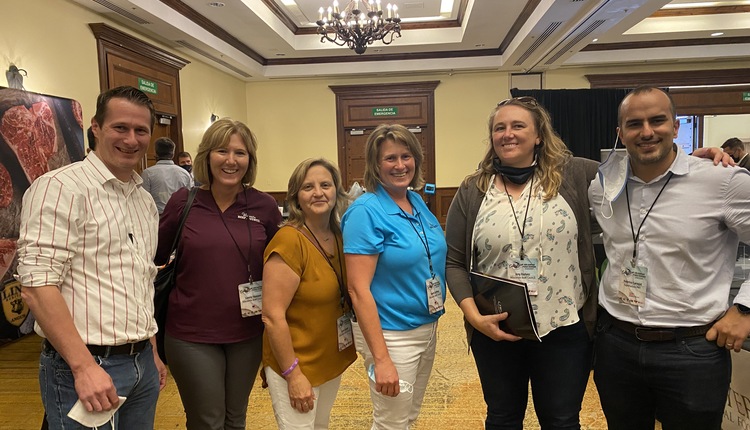