Your farm does not define you

You are so much more, to so many people, than some animals, fields, and crazy wicked hours. 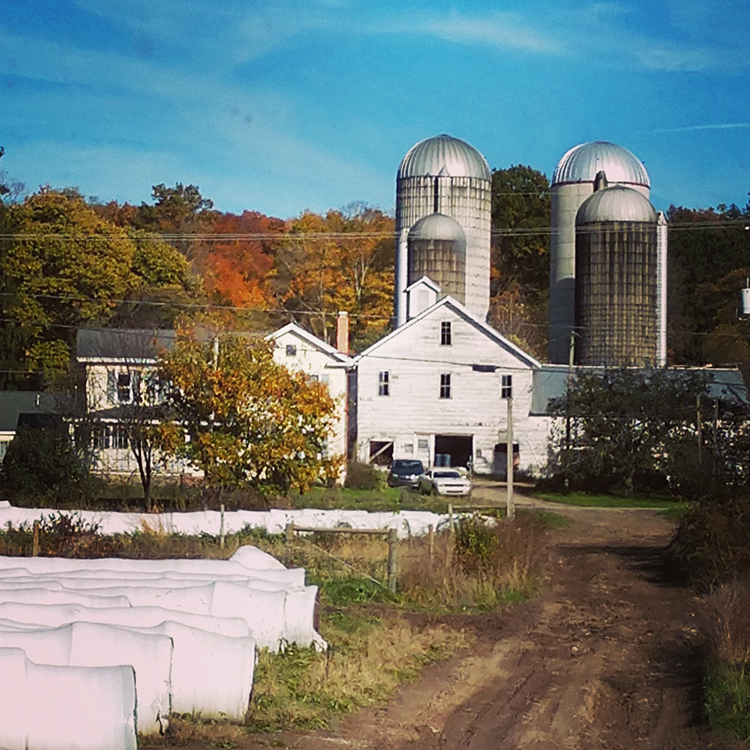 For those of you with kids, or the awesome randos who just appreciate a good Disney movie; yes, the idea for this blog came to me while I was watching Moana. For those of you who are a little less cool, Moana is a movie about a girl who has to fight a fire monster to restore the heart of Te Fiti so her island won’t die. So, you know, pretty normal stuff. *Spoiler Alert* She ultimately discovers that the fire monster is Te Fiti. I’ll give you a minute to recover.

To tame the beast, Moana reminds Te Fiti that even though she’s turned into a giant lava monster that attacks anyone who happens to sail close enough, that doesn’t mean she’s a bad person. The bad times do not define her.

I’m going to say that again; the bad times do not define you.

Right now, agriculture is deeply immersed in a really bad time. Everything seems to be trying to bring us down from activists to environmental regulations, low prices/high costs, and even the weather. I’m no expert, but predicting the loss of even more dairy farms this year seems to be more reality than speculation. There just won’t be enough feed, which means hundreds of farmers will most likely be facing one of the scariest thoughts to any farmer, life without a farm.

I can’t imagine how that feels. The sense of loss and the feeling of where to go next must be overwhelming. I don’t really have any advice because it’s an ending I have, thankfully, not yet had to face.

But let me say this, your farm does not define you.

The loss of your farm does not define you. You are so much more, to so many people, than some animals, fields, and crazy wicked hours. Think of it this way, we are so tied down to what we do every day, maybe this is a chance to truly find out who you are. You are not only your farm. You can be, and will be, so much more.