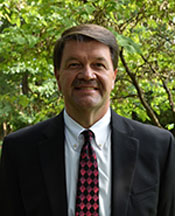 Robert Coleman
Robert Coleman has been selected to be the new chief operating officer (COO) of the Farm Credit Administration.

The chief operating officer is responsible for planning and directing the operations of the agency in accordance with the operating philosophy and policies of the FCA board. The directors of most FCA offices report to the COO.

“We selected Robert Coleman for this position because of his extensive experience in examination and his excellent service to this agency,” said FCA Chairman and CEO Glen Smith. “For nine years, Robert led our Office of Examination with distinction, helping maintain the safety and soundness of the Farm Credit System through a prolonged downturn in the farm economy. Having a COO so firmly rooted in examination and oversight will serve us well in the coming years.”

“Robert will make an excellent COO,” said Board Member Jeff Hall, who also serves as chairman of the Farm Credit System Insurance Corporation. “His calm and steady temperament is well suited for this position, and his many years of experience working in various offices across the agency have prepared him well for FCA’s top management position.”

Before becoming FCA’s chief examiner in 2010, Robert was director of the agency’s Office of Secondary Market Oversight for five years. He joined FCA in 1986 as an examiner in the Office of Examination. He held various positions in that office, providing technical and analytical support to FCA field offices and in the Policy Development and Planning Division. He completed the commissioning program and became a commissioned examiner in 1990.

In 1994, Robert transferred to the Office of Policy Analysis, where he served as a policy analyst specializing in regulation development, and then as a senior policy analyst. He was named director of the Regulation and Policy Division in June 2003.

Robert holds the chartered financial analyst designation, which he earned from the CFA Institute in 2000.

The Farm Credit Administration is the safety and soundness regulator of the Farm Credit System. The System consists of two government-sponsored enterprises — a nationwide network of cooperative banks and associations established in 1916, and a secondary market entity known as the Federal Agricultural Mortgage Corporation (Farmer Mac) that was established in 1988. The System’s borrower-owned banks and associations provide credit to farmers, ranchers, residents of rural communities, agricultural and rural utility cooperatives, and other eligible and creditworthy borrowers. Farmer Mac provides a secondary market for agricultural real estate loans, rural housing mortgage loans, and certain rural utility loans.
In Industry Buzz 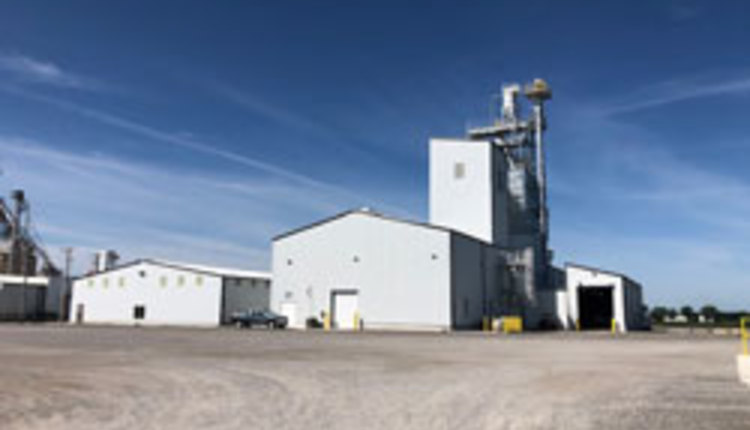 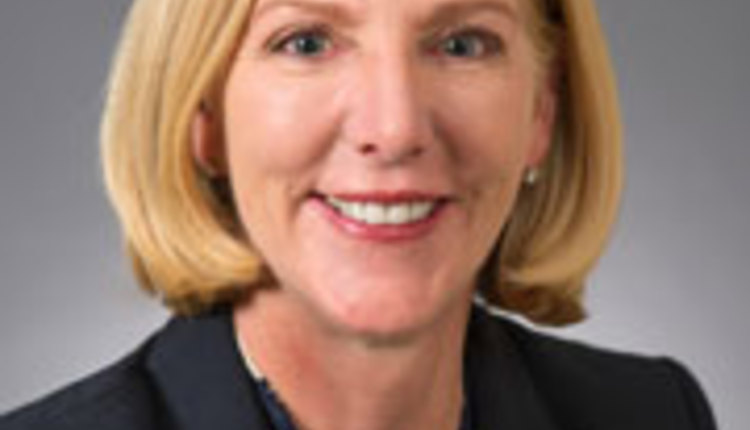