It’s Time to Ratify USMCA, Get Dairy Back in the Game

It’s time to get off the sidelines.

Wisconsin has been losing over two dairy farms a day for more than a year, while our lawmakers continue to drag their heels on ratification of the USMCA (U.S.-Mexico-Canada) trade deal.

With Congress now back in session from their August recess — and a growing consensus that it has enough votes to pass the critical pact — all that is lacking is the political willpower.

Now is not the time for more delays and excuses.

The USMCA will generate new opportunities for American dairymen, farmers and other workers by creating 176,000 jobs across the United States and growing the economy by $68 billion, according to the U.S. International Trade Commission.

Every day that passes without USMCA ratification, the more other countries are racing into offshore markets to replace our dairy and agriculture industries. Those are business connections that may be permanently closed off to American producers going forward.

Whether you are a dairy producer or processor, whether you are part of the agricultural supply chain or retailer, the worst thing you can do now is nothing.

There is strength in numbers, and for less than a single minute of your day, you can add your voice to the growing chorus of people who want to get our dairy industry back in the game. It’s as simple as clicking on the button below. It will bring you to an online form will automatically send your voice to lawmakers in your home district.

Passage of the USMCA should transcend partisan politics. Too many dairymen and women have seen their multigenerational farms go out of business during the downturn of recent years. Standing idly by is not an option. 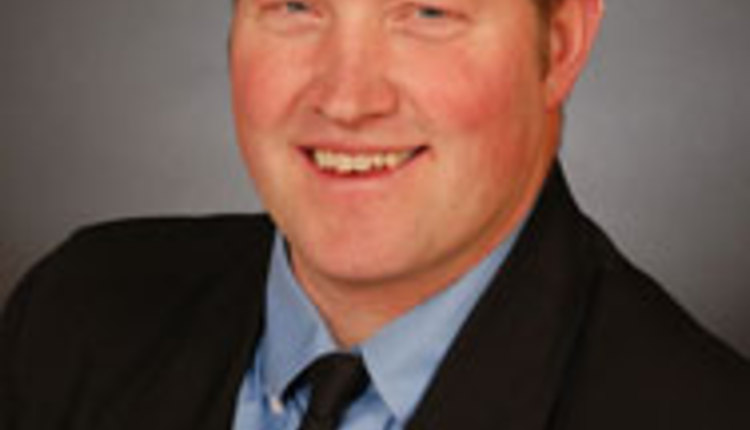 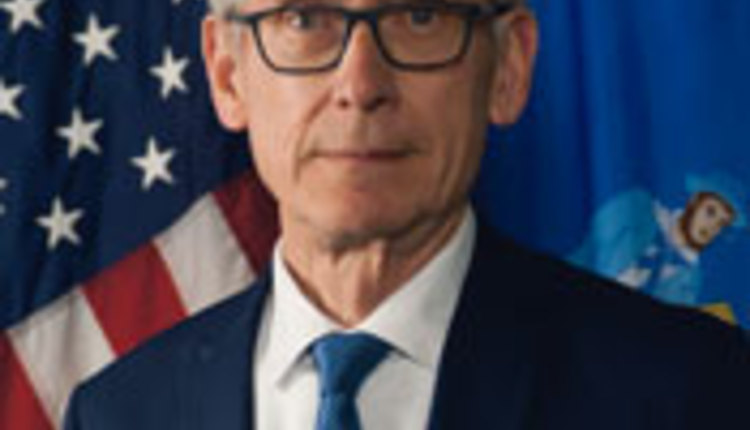