A host of groups representing nearly every aspect of Wisconsin’s livestock agriculture industry are together calling for the state’s ag oversight agency to reject proposed changes to rules that regulate local approval of new or expanding livestock farms.

The groups, which represent thousands of farms and other businesses connected to the state’s meat and milk industries, said at a press conference today at the Capitol that the changes to ATCP 51 would not only damage farmers, including forcing some out of business, but also harm numerous other supporting businesses, from agricultural consultants and supply cooperatives to manufacturers of animal feed and health products.

“The negative impacts of the proposed rule revisions — which will without a doubt stymie further growth of livestock agriculture in Wisconsin — will be felt not just by livestock producers,” the 11 groups said in jointly written comments. “Left unchanged, this proposed rule could negatively affect hundreds of thousands of jobs in this state.”

ATCP 51 is the administrative rule implementing the state’s livestock siting law governing the approval process local governments must follow if they choose to regulate construction of livestock facilities. While conducting a required periodic review of the rule, staff at the Department of Agriculture, Trade and Consumer Protection proposed the revisions, which were the subject of recent public hearings. The DATCP Board is scheduled to get an update on the hearings at a meeting Sept. 19. (See more background on the rule at the end of this press release.)

A wave of people spoke against the rule changes at the public hearings across the state.

The groups’ numerous concerns range from the process DATCP used to develop the proposal, including disregarding or all together excluding farmers’ input, to drastic changes to setbacks that would be unworkable in rural Wisconsin.

The livestock siting law — intended to create fair and uniform standards ­— dictates that the rules must be, among other things, practical, science-based, objective and designed to promote the growth of the industry balanced with environmental protections. The proposed revisions clearly fail to meet these directives, the groups said.

COMMENTS FROM SOME OF THE ORGANIZATIONS

“Cooperative Network specifically objects to the proposed setbacks from property lines, as it would be a massive shift in the way farms are sited. Variances are not the answer. They would be a step backward, putting farmers in the same spot they were prior to the livestock siting law: dealing with a patchwork of different regulations and attitudes toward farming across the state.”

“The livestock facility siting law helped our dairy community stabilize and grow after years of decline. It also gave local governments a useful tool to regulate these facilities. The current law is working. The changes would undermine the rule’s effectiveness, hurt Wisconsin farmers and send the message that we don’t want modern dairy farms in our state.”

“Wisconsin’s dairy industry has faced a host of challenges — trade instability, a labor shortage and difficult weather — in recent years, wiping out profitability for many farms. Changes to livestock siting must take into account these financial stressors, and offer dairy producers a chance to succeed and grow, or we will jeopardize one of the state’s backbone economies.”

“The DATCP Board should reject the staff recommended revisions to ATCP 51. The 2004 livestock siting law was the result of months of negotiation among livestock agriculture, the Wisconsin Counties Association and the Wisconsin Towns Association. The end result was a compromise with bipartisan support. DATCP staff ignored suggestions from livestock agriculture and instead is proposing to put existing CAFO operations at significant financial risk at a time they can least afford.”

“Wisconsin Farm Bureau Federation must object to portions of this rule revision, specifically the provisions requiring unworkable setbacks, inconsistent nutrient management standards and undefined delegation of monitoring authority to local governments. These revisions are not compatible with modern farming, and they will stifle the growth of our agriculture economy in Wisconsin.”

“Wisconsin’s livestock facility siting law was designed to create a uniform and understandable framework for siting new and expanding livestock farms across Wisconsin. The changes proposed by DATCP in this rule revision will erode that much-needed consistency and could leave Wisconsin with a patchwork of inconsistent local regulations. Most local governments lack the resources to develop, implement and enforce their own siting standards. Consistency and technical expertise are essential to the success of livestock farming in Wisconsin.”

Wisconsin’s livestock siting law, signed in 2004, provides consistent, statewide standards and procedures for local governments to regulate the construction of new or expanding livestock facilities over a certain size if they choose to do so.

Rules to implement the law were written by the state Department of Agriculture, Trade and Consumer Protection. Those rules became known as ATCP 51 and took effect in 2006. They set standards for siting new facilities in areas of the state zoned for agricultural uses, and on livestock operations expected to house more than 500 animal units. (An animal unit is defined as 1,000 pounds of animal weight. So, while a single grown cow would be considered more than one animal unit, it would take a small flock of chickens to equate one animal unit.)

The rules do not require that all livestock facilities be sited. Instead, for local government units that choose to regulate construction of livestock facilities, it creates consistent standards that must be used in approving or denying applications.

Wisconsin dairy farmers are “Here For You” 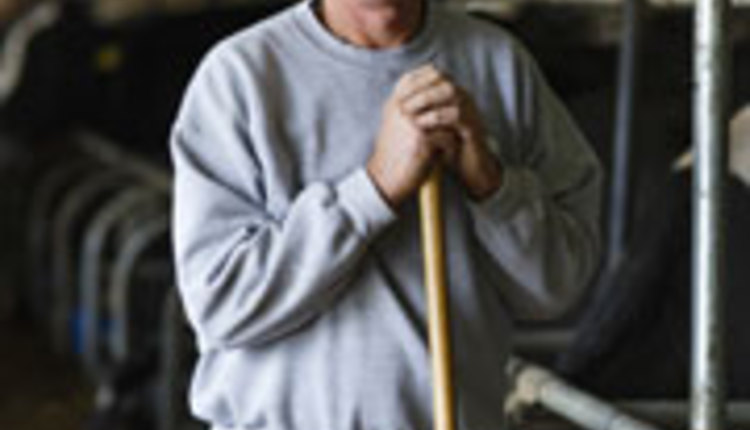 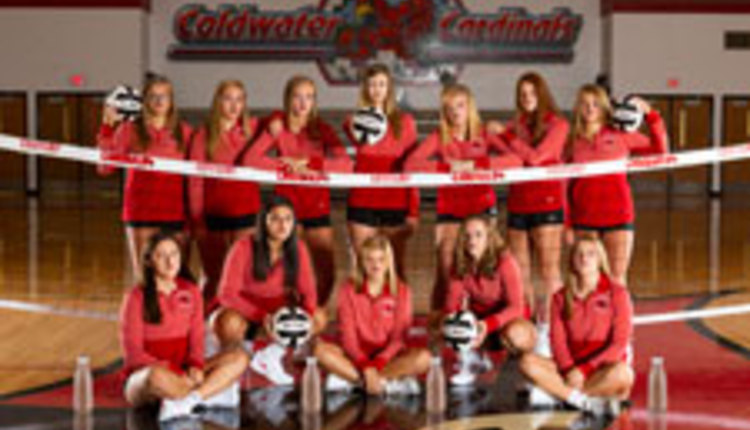