If you want to see what Randy Shaver has been up to over the past 30 years, take a drive through Wisconsin dairy country and look at all the corn. 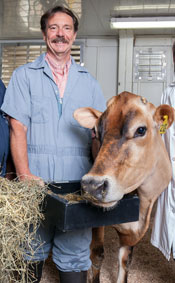 Randy Shaver
Most of that is grown to make high-quality corn silage, a feedstuff that was barely on the menu when Shaver joined the University of Wisconsin–Madison dairy science faculty in 1988. Back then a bad field of corn might be chopped for silage and fed to dry cows and heifers, but alfalfa silage was the main forage for milking cows.

Since then, dairy farmers have learned to make great corn silage, and because of that, they’re earning better returns per cow and per acre of forage. Shaver, now a professor emeritus of dairy science, had a big role in that. That’s one reason he was selected as World Dairy Expo’s 2019 Industry Person of the Year.

When Shaver joined the Department of Dairy Science as a faculty member and extension specialist, he could see where he needed to focus.

“The industry was moving from smaller herds to larger herds, so there was a real focus on yield per acre. There was a limit to how much land a farm could maintain,” he says. “Corn silage, if done properly with good hybrids, is a higher-yielding crop than alfalfa, and you're harvesting once per year, as opposed to three or four times or even five times a year.”

The problem was that it wasn’t clear what “doing corn silage properly” entailed. Shaver focused his research and extension outreach efforts on helping the dairy industry figure that out. Part of that focused on hybrids.

“We didn't have hybrids that were devoted to corn for silage rather than corn for grain,” he explains.

“Now we have performance trials that rank hybrids for milk per ton and milk per acre for corn silage,” he says.

These indicators make it much easier for farmers to compare their forage options, says Jim Barmore, a dairy nutrition and management consultant based in Verona. “They are a calculating tool to help people understand feed value and cost. They helped the industry understand the cost of alfalfa relative to corn silage.”

Besides collaborating on research, Shaver says a big part of his job involved conveying ideas and information.

“My role was to see what was happening on farms around the country and bring that back to my colleagues in agronomy and biological systems engineering as well as my own department. And to the industry, because nothing happens unless the nutritionists, agronomists, crop consultants and seed companies are headed in the same direction.”

“Randy created some of the inspiration across the national scene to get other researchers involved in corn silage,” he says. “There was a lot of research done at other universities and the seed corn industry that flowed out of Randy’s initiative.”

All this has had a huge impact for milk producers, says Dan Natzke of Wayside Dairy, a 1,900-cow operation in Brown County where corn silage now makes up from 2/3 to 3/4 of the forage ration.

“People like Randy have taken corn silage feeding to the next level, by helping us understand not only the moisture and maturity, but also the chop length and processing of the kernels. That type of information helps us as dairymen do a better job,” Natzke says.

“As budgets get tighter, we need to get as much as we can from every cow and every acre. Corn silage and the work Randy has done helps us achieve those things.” Network With Your Peers at 2020 Pennsylvania Dairy Summit 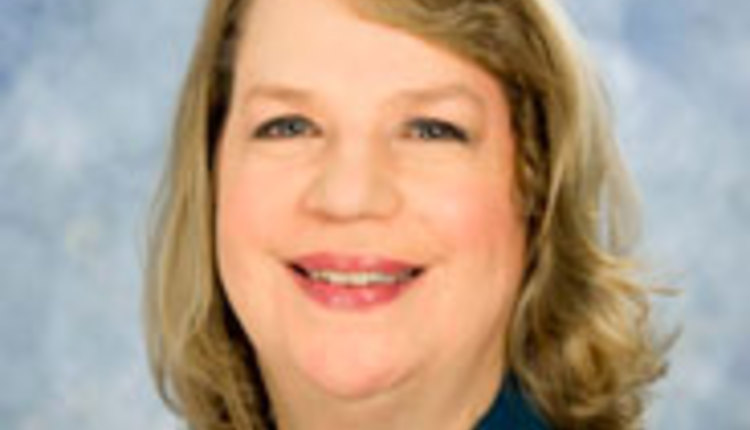