The robots on our Georgia dairy farm will be ready to milk the cows next week. 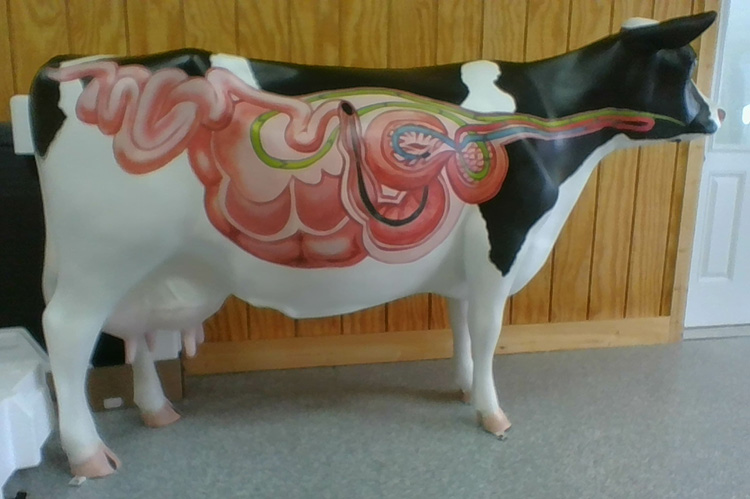 It is an exciting time here at the farm. The finishing touches are being made to get the robots ready to milk our cows starting next Tuesday. The start-up date has been moved a couple of times for different reasons . . . but now everything is a “Go.”

We have had so much support leading up to now. So many people have offered to lend a hand with the start-up.

Our plan is a little different than the original one. We will now be starting all five robots at the same time and have shifts of people around the clock pushing cows through. We have been on “feed only” mode in the robots for about three weeks now. Needless to say, the cows aren’t nearly as hard to get in the robots now that they have gotten used to it and have been chowing down on the robot’s pellets.

In fact, I watched a cow last week (on her own) go into the robot and eat some pellets. When the gate opened, she walked out, circled back around, and walked back into the robot to do it all again. She did this about seven times while I was standing there.

We have a few other things going on in our educational center as well. Dad had a life-sized cow painted to show how the digestive system works. Our water tank for the maternity barn has been painted to show a stork carrying a baby calf with “Mooternity” written above it.

Dad has been on Facebook getting ideas about what to name each robot. We have been blessed with support from the community through Facebook with ideas and suggestions. My cousin just went and bought a big screen television to show calves being born and other educational things while people watch the robots milking. We will also be getting a fake cow that people can milk.

We are excited for the upcoming weeks. We hope to have a smooth transition for our cows. It’s going to be a long next few weeks — if not months — but we are ready!