We ship to Dean’s, now what?

Although the news wasn’t shocking, the Dean’s bankruptcy adds another layer of uncertainty to our farming landscape. 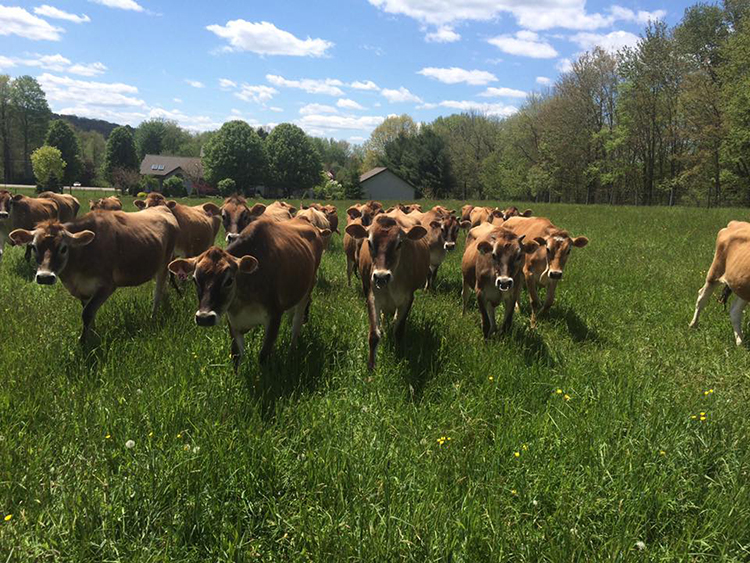 Last week, when the news broke that Dean’s had filed for bankruptcy, I sat staring at my phone wondering what this meant for our family farm; you see, we ship our milk to Dean’s. I read the article twice, put my phone away, and went on with my morning. I wasn’t surprised. The writing has been on the wall for a while now, and if you were paying attention, you knew something was coming. Two days after my morning read, I received a lot of messages online but still didn’t feel like I was informed enough to respond.

Then the messages from other local Dean’s farmers started rolling in, “I heard we’re not getting paid on Friday.” That spurred me to action. Several phone calls and a few hours later, I had a pretty limited view of what our near future may look like.

Dean’s has been in talks with Dairy Farmers of America (DFA) for a while now. Before any deal could be struck, they filed for Chapter 11 bankruptcy which basically calls for a major restructuring of the entire company. DFA is still interested, but the bankruptcy filing throws a bit of a wrench in the plan. Now, the company can be sold piece by piece, plant by plant, or as a whole. However things shake out, the legal system will now be involved. What was already going to be a slow, tedious process just became slower. Much like the experts, I’d love to put a positive spin on this, but honestly, we won’t know if this is a good thing or a bad thing until something more happens.

But what does this mean for us farmers now?

It should mean business as usual. There is a fund filled with money specifically designated to pay farmers and employees of Dean’s. Because of the bankruptcy, the company’s assets were frozen including that account. The word was that a judge had released those funds, and we should expect payments to be uninterrupted. That was the word, and it was super reassuring until our milk check wasn’t in the bank as expected. Long story short, we got paid three days late. Every dairy farmer knows that our milk check is basically spent before we even see it, so those three days were a little tense.

I have no idea what the future holds. If you’re wondering why we don’t just send our milk somewhere else, then you must not be a dairy farmer. If you are, you know that there’s not really anywhere else to go. I’d like to think that Dean’s is too big of a company for it to just fail, and it supports too many farms for someone not to buy these plants but I truly don’t know. Until I do, I plan to milk my cows, feed my calves, combine my corn, and farm to the best of my abilities.

The last thing I want to say is to not believe all the hype. We need to stop reading random comments on social media and repeating them as facts. What will come will come and spreading ridiculous rumors won’t make it any easier.