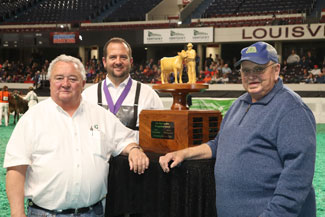 Bachelor was honored at a ceremony held during the National Jersey Jug Futurity in Louisville, Ky., on November 10, 2019. The Max Gordon Recognition Award is given annually to an exhibitor who possesses the five key elements for which the award’s namesake stood: sportsmanship, ethics, professionalism, ability and promotion of the Jersey cow. Recipients are chosen by a committee of individuals who have previously received the award.

“Our recipient is a true gentleman, known for being a fun-loving individual that has never met a stranger,” said AJCA-NAJ Executive Secretary Neal Smith in the ceremony. “He is always willing to lend a helping hand to a person that needs it. But maybe most importantly, this gentleman is known for his incredible eye for cattle, proven by the type of cattle he has worked with and developed through the years. In fact, he and his son, Shawn, are the only father-son duo to judge the National Jersey Jug Futurity.”

Bachelor and his family have a long and storied history with the All American Jersey events. They have had Registered Jerseys since the early 1900s with the fifth generation of family now exhibiting cattle on the green shavings. Steve was one of the early participants in the national Jersey youth development programs and won the National Jersey Youth Achievement contest in 1964. He has encouraged his children and grandchildren to also participate in those programs – especially the Pot O’Gold Sale.

In the early 1960s, Bachelor won the senior showmanship division at All American Junior Jersey Show. His family has also exhibited the National Grand Champion cow three times, including a back-to-back winner in 1998 and 1999. Additionally, they have had two National Junior Champions, two winners of the National Jersey Jug Futurity and three Reserve Winners of the Jug. They have also had the Premier Performance Cow of the All American Jersey Show three different times, including a two-time winner. 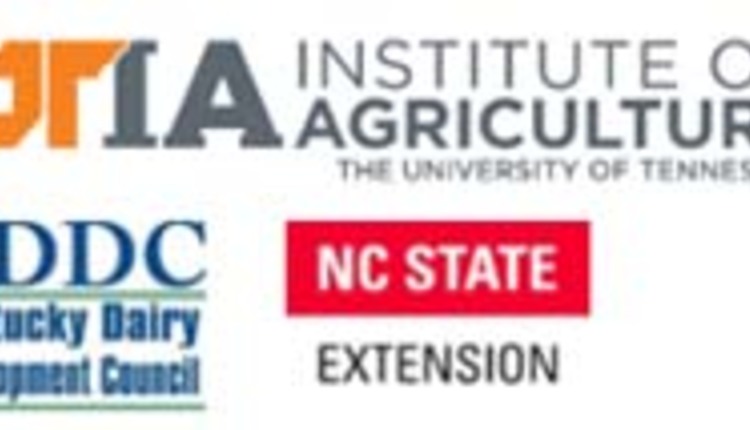 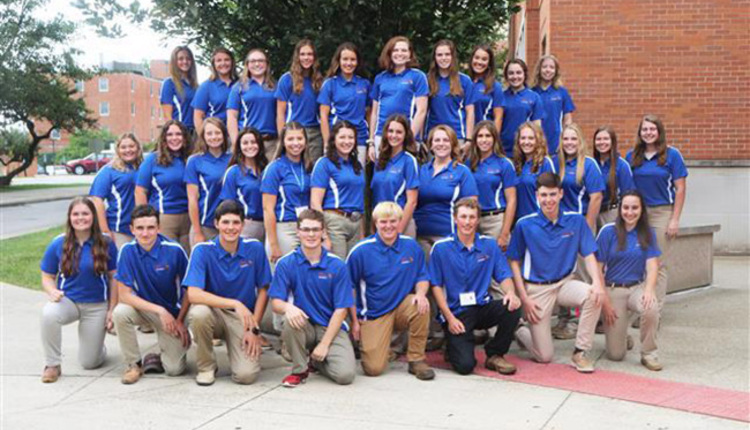 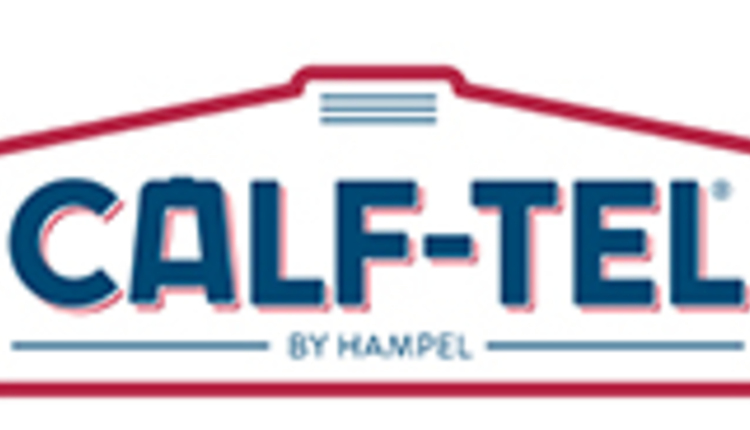