Farmers will stand together

When one California city tried to place undeserved blame on a dairy farmer, others in agriculture stood by their side. 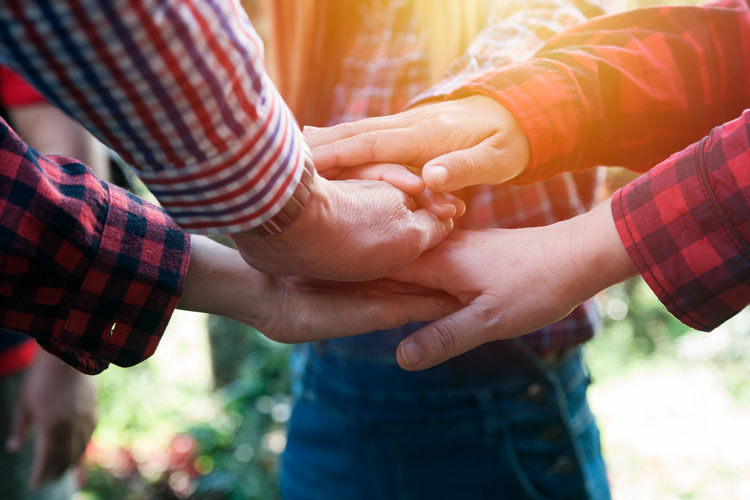 But what does it taste like when you blame a dairy, find out that you’re wrong, and decide to double down and get the entire community involved? Crow! It tastes like crow! Oh, the spectacle . . .

In the heart of California is the San Joaquin Valley, and in this bountiful place you will find the agriculturally rich city of Corcoran. Now, Corcoran ran into an issue. The city’s well had been tested for contaminants, and the results were not good.

With this realization and no financial abilities to fix the issue themselves, the city began to attack a nearby dairy, blaming them for the contamination. However, when trying to prove that it was the neighboring dairy’s fault, they spent an incredible amount of money to no avail.

What they found was that the dairy in question had done nothing wrong, had followed all state and federal laws, and was a leader in environmental sustainability and agricultural advocacy. After all of this, they could not prove that the dairy had caused their issue.

On one side, you have a dairy that has done nothing wrong but is now faced with a lawsuit that could end their existence and impact those around them. On the other side, you have an agriculturally based city that overspent and now has a debt to pay.

But hold on a second — California just passed a clean water bill that would fund the necessary improvements needed to make the city’s water clean again!

You would think that the city would jump right on it, but alas, the bill will not cover the expenses that were made trying to pin down the neighboring dairy. So, the city of Corcoran has decided to continue their suit against the dairy. After all the evidence showed that it was not the dairy’s fault, the city has continued to peck away at them anyway.

What the city of Corcoran did not plan on was the dairy community banding together in support of one of their own. Every city hall meeting is busting at the seams with families from within the dairy community, fighting to change the course the city has chosen.

In the dairy community, we will not stand for someone in the wrong. However, if someone is blameless and being attacked, we will be there to stand with them.

It would behoove anyone looking to attack the dairy community to remember that if you’re going to rattle the bars and poke the bear, you better make sure the cage is locked.

Speaking of eating crow, here’s the recipe just in case anyone needs it: