Farmers should be on the lookout for animal activists pretending to “help” farmers. 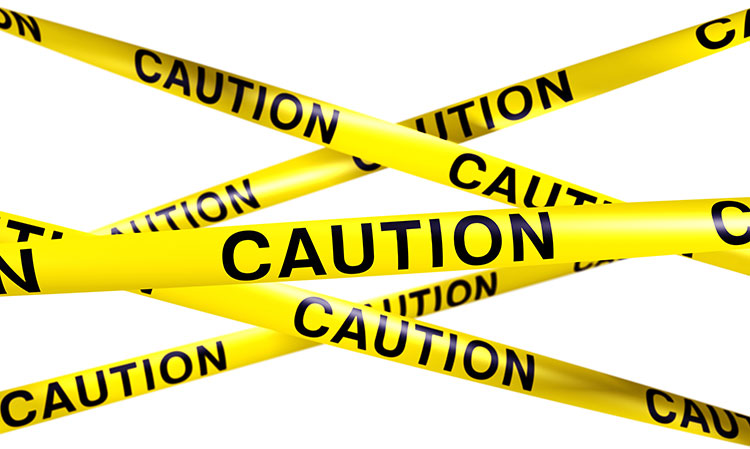 A new year can bring many things — a fresh start, a changed outlook, and a renewed focus. Unfortunately for us in animal agriculture, it looks like 2020 is bringing new tactics from animal rights activist organizations determined to undermine the reputation of animal agriculture.

One approach that farmers should be on the lookout for is groups attempting to build relationships and inroads with farmers by claiming they just want to assist them. They offer resources to help transition to different ways of farming — only growing plants, of course.

As one example, Mercy for Animals has launched a “Transfarmation” project, saying they are “empowering farmers for a better food system” and supporting the “growing number of farmers (who) want to switch from raising animals to growing plants.” The Animal Ag Alliance has also heard about another extremist group called The Save Movement (known for holding regular “vigils” at farms and plants) directly targeting dairy farmers with a similar message.

This seems to be a different tune for groups who have typically gone to great lengths to be negative toward farmers and create mistrust among our consumers. Make no mistake, this is a strategy and not a change of heart. Activist groups have realized that farmers tend to be highly regarded and trusted by the public, and it could further their mission to be seen as helping them. Their true mission, however, is far from helping farmers and agriculture — they want to see animal agriculture brought to an end.

While it may be very tempting to try and have a conversation with someone who is approaching you in a friendly manner and offering resources, it is critical to understand the real intentions of these organizations. Engaging with them can be detrimental to both your operation and the industry as a whole.

Activist groups are known for using this tactic against restaurant and retail brands. They start out positive, like they just want to talk, but later becoming increasingly aggressive when they don’t get the outcome they are looking for (such as you agreeing to stop raising any livestock). Taking their friendliness to mean they are open to learning could land you as the target of a protest or attempt to steal livestock when they don’t get their way, and they’ll use everything they learned in conversations against you.

If you’re approached by someone suspicious on your farm, or you are contacted via social media, phone, or email, avoid interaction as much as possible, and do not give out any information that is not publicly available. Gather as much detail as possible (name, phone number, email address, physical description, and vehicle information) but avoid promising any type of follow up or response.

If they refuse to leave or are trespassing, contact law enforcement. Perhaps most importantly, be sure to notify your co-op, state dairy association, and the Alliance of the incident so we can inform others, give you specific advice, and keep an eye on trends.

It’s an unfortunate reality in 2020 that we all have to balance our desire to be transparent and engage with those who sincerely want to learn more with the need to be cautious. Both concepts are crucial to the industry’s future, and I encourage you to invest time in each area throughout this year and beyond.