American Dairy Association North East first learned on Monday, February 10, at 5:30 p.m., that Fox News’ “The Ingraham Angle,” was seeking a dairy farmer to conduct a live national television interview at 10:40 p.m., to counter anti-dairy claims made by actor Joaquin Phoenix at the Academy Awards Sunday.

ADA North East worked with Dairy Management Inc., to determine the best spokesperson – Nate Chittenden – and to arm him with media tips on route to the Fox studio in Albany. Phoenix stated that cows are treated inhumanely by using artificial insemination and removing calves from their mothers at birth.

“We quickly recognized the critical opportunity we had to ensure that dairy farmers and the dairy industry would be well-represented,” said ADA North East CEO Rick Naczi. “Because it was a live segment with an aggressive host, and we knew they were reaching out to other less-experienced parties for comment, the interview called for a seasoned, thoughtful spokesperson.”

ADA North East’s team used its years of media relations experience and the basics of its comprehensive issues management plan to prepare for the interview.

“Media tells the story with or without you,” said ADA North East Director of Consumer Confidence Beth Meyer. “There’s no time to lose when you get an opportunity like this.”

During the interview, when Ingraham asked Chittenden if cows are in distress, he answered, “Everything we do on our farms every day is to keep those animals as calm and as comfortable as possible.”

Ingraham’s retort was, “Easy for you to say,” to which Chittenden responded with “Actually it IS easy for me to say. I feed and take care of every single newborn calf that’s on my farm. Literally an hour ago before I came in here for this interview, I was feeding a brand new calf that was just born with its mother right there with me. Our cows see us farmers as part of their herd.”

Chittenden has participated in numerous interviews particularly when he and Dutch Hollow Farm were featured in the 2018 national Undeniably Dairy June Dairy Month campaign with Chef Marc Forgione’s New York City restaurant. He also hosted two of ADA North East’s live Virtual Farm Tours, opening the barn doors to more than 9,000 students to explain what happens on the farm in real-time.

For more information about the interview, please contact Beth Meyer at bmeyer@milk4u.org, or at 315.472.9143. 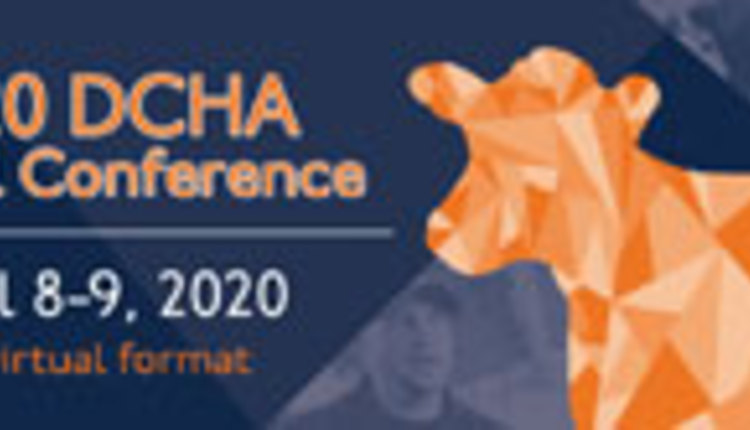 DCHA Virtual Conference - only 8 days away!