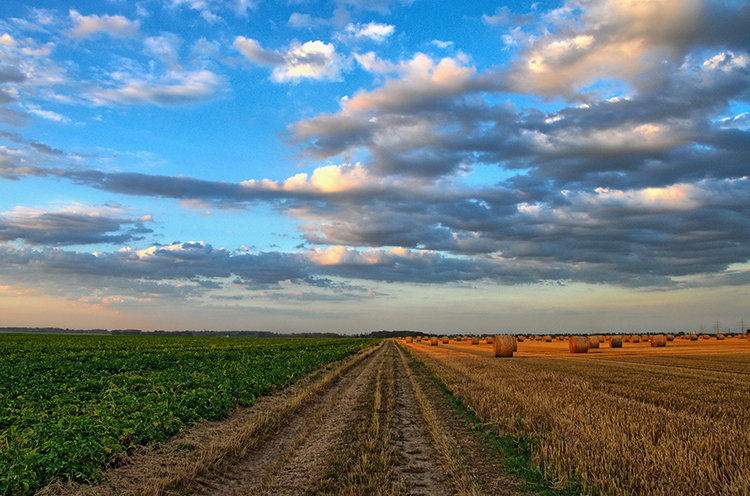 Urbanization is a tricky subject. It affects each state, region, county, and town differently, and there are certainly benefits to expanding our communities. More people mean more jobs filled, more ideas flowing, and more economic activity to help people live their lives better.

A necessary evil of this growth, though, is the reality that we need houses and businesses and restaurants and schools for these people. Everyone deserves a home, workplace, and school they love. But developing these projects has to be done right, because too often they may come at the expense of valuable farmland. Farmers and rural communities around the nation have experienced this for years.

Between 1982 and 2012, the EPA reports that developed land in the U.S. (excluding Washington, D.C. and Alaska) increased by 42 million acres, a total jump of 58%. In that same period, the Census Bureau estimates that population grew only 36%. In fact, percent change in developed acreage reached higher levels than percent change in population each reporting period from 1982 until 2007, when development began to slow down.

Keep in mind that population growth was no small number during this time period, either. The number of people in the U.S. more than doubled from 1950 to 2010. Now it has nearly plateaued, as 2019 saw the lowest population growth rate in the past century at just 0.5%.

We do still have over 329 million people to feed and clothe, though. Luckily, agricultural advancements have allowed us to continue to get more efficient — making food for these additional people with less land because we’re using it for other things. But of course, we need productive land to house animals, to spread manure, and to grow crops; we need enough land to do all of this in a way that is environmentally responsible. Some areas of the country have plenty of arable land, although they may struggle with water availability, air pollution, any number of other resource problems. Other areas continue to see farms sold and built up.

This isn’t exactly a new problem, even though on a local level it can feel like a sudden invasion. What can we do?

Since the late 1970s, multiple states have implemented voluntary agricultural preservation programs. Each varies, but most are a combination of state and county or regional funding that offers either direct financial assistance or purchases easements and pays the landowner back. In general, the programs provide a permanent deed restricting the land from any future use that would negatively impact its agricultural productivity. The landowner retains the title and can pass it to heirs or sell it to another agricultural entrepreneur.

The 2017 Census of Agriculture calculated that 900.2 million acres, approximately 40% of the country’s entire land, are used for agriculture. The Farmland Information Center’s 2018 survey of state Purchase of Agricultural Conservation Easement (PACE) programs found that nearly 3 million acres of land have been protected.

It’s a long process of applying, being evaluated and ranked, and then receiving payments. In some places, the money comes from the revenues of specific taxes. In nearly every place, there are more applicants than can be supported. The success of a land preservation program hinges on available funding.

That funding goes toward helping control a region’s growth, manage reasonable cropland prices and keep food affordable, protect highly profitable food production land, maintain open green space and the environmental benefits it provides, and allow for food to be produced closer to where it is consumed. When supported, agricultural preservation programs are a bid for a community’s future viability, environmental health, and farming legacy that all Americans, urban and rural, will benefit from for decades to come.

For more information about preservation programs in your area and statistics on national land use, visit www.farmlandinfo.org. 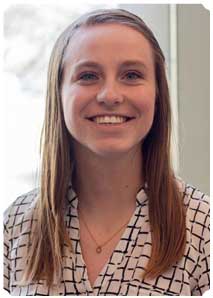