According to newly released figures by the U.S. Department of Agriculture’s National Agricultural Statistics Service (NASS), alfalfa is the nation’s third most valuable field crop, valued at over $10.8 billion. “Alfalfa continues to provide tremendous value to the nation’s farmers,” said Beth Nelson, President of the National Alfalfa & Forage Alliance (NAFA). “Not only is it the premier feed for dairy and beef cattle, but its value as a cash crop is undeniable. In terms of total protein per acre, there’s nothing better.”

Alfalfa is best known for its value and importance as a high-protein feed source in dairy and beef production systems, but few are aware of alfalfa’s many benefits in protecting the soil, providing wildlife habitat, and fixing biological nitrogen so farmers require less fertilizer on subsequent crops.

Alfalfa is key to sustainable agricultural systems and is an economic engine in rural communities. In terms of value, it is the nation’s third most valuable field crop following corn and soybean. It is also the ultimate regenerative crop, increasing biodiversity, enriching soils, improving watersheds, and enhancing ecosystems.

Alfalfa must offer a competitive value for farmers in order to provide these benefits and maintain and expand its acreage base. Yields of other major cropping choices have significantly surpassed alfalfa due, in part, to the vast amount of public research dedicated to these other crops. Being recognized in policy and public research funding decisions is critical in keeping pace with other cropping choices.

Alfalfa farmers in 42 states produced dry hay valued at $9.1 billion in 2019. In 17 of those states, farmers also produced alfalfa haylage, valued at an additional $1.7 billion, bringing total crop value to $10.8 billion, according to NASS 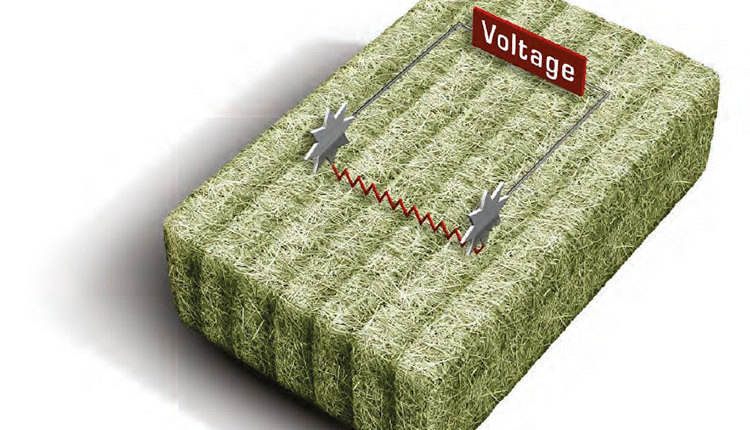