Health concerns and the road to success for dystocia calves

If you raise cattle you likely know about and have dealt with dystocia, even if perhaps you don’t know it by that name. Calving difficulty. Dams that experience dystocia have a greater risk of retained placenta, metritis, and a greater number of days open in comparison to unaided calving events. Heifer calves born requiring assistance were found to have a significantly increased risk of scours, respiratory disease, and mortality in the first 120 days of life (Lombard et al., 2007).

One of the underlying reasons for this heightened risk of calfhood disease is likely due to hypoxia – a shortage of oxygen. Symptoms of hypoxic neonates include a weak to absent suckle reflex, difficulty maintaining sternal recumbency (upright), and requiring more time to stand (Dufty and Sloss , 1977). 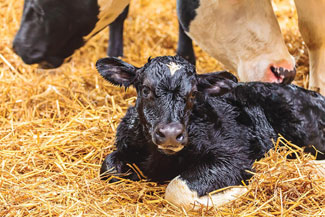 Once the calf is breathing, the common assumption is that this calf is now equivalent to its contemporaries that were delivered without complication. This could not be further from the truth.

During a normal birth the calf will exit the womb with about 80% O2 blood saturation and very quickly progress to 98%-100% O2. The dystocia calf by definition will have a greater amount of time between loss of maternal blood supply and successful respiration, this causes blood oxygen levels to drop. This time gap causes the dystocia calf to enter a state of anerobic metabolism, causing a buildup of lactic acid. The build-up of lactic acid causes a change in the blood pH.

Calves born that experience dystocia likely require longer amounts of time to fully oxygenate their blood due to the deficit created by the prolonged disruption from maternal blood supply and successful respiration. Furthermore, calves with lower blood oxygen levels have an impaired ability to absorb colostral antibodies, heightening the risk of passive transfer failure. This counters a practice that is often observed on farms - calves that appear weak and lethargic are often given colostrum very quickly following birth in an effort to perk them up. It could also be deduced that colostrum absorption could be improved by slightly delaying colostrum administration, allowing the dystocia calf more time to fully oxygenate.

Calves that survive dystocia need to be celebrated, but also treated with an understanding that they went through a great metabolic challenge. Those calves need more than our everyday management to allow them to be more than a statistic of morbidity or mortality. Getting the calf to breathe is foremost, but treating the hypoxia-induced acidosis is just as paramount in putting dystocia calves on the road to success. 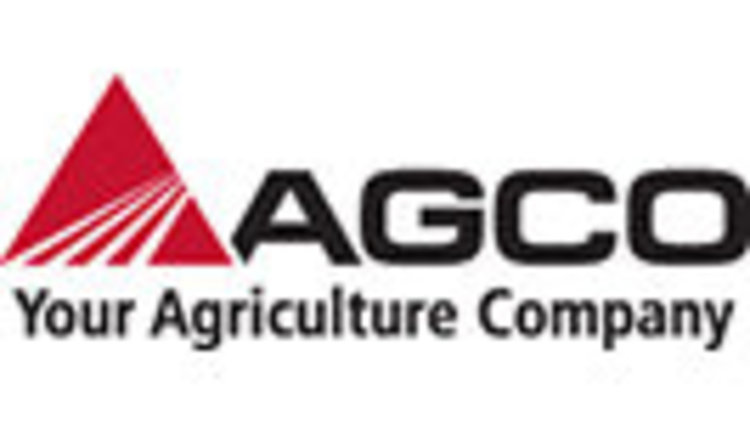 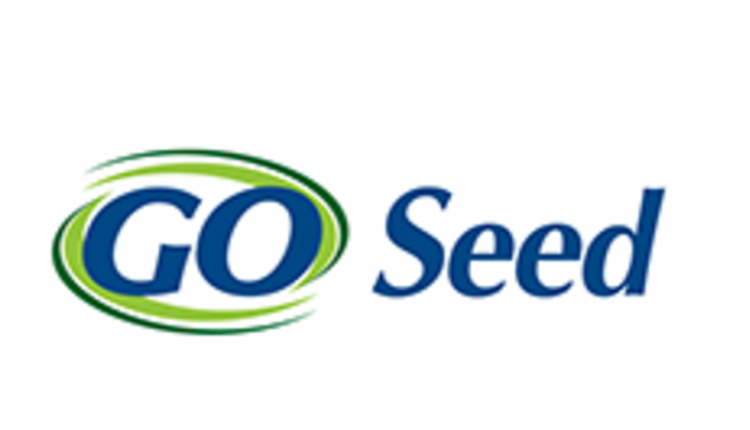