A recent commercial highlighted some questionable research and misconceptions about livestock. 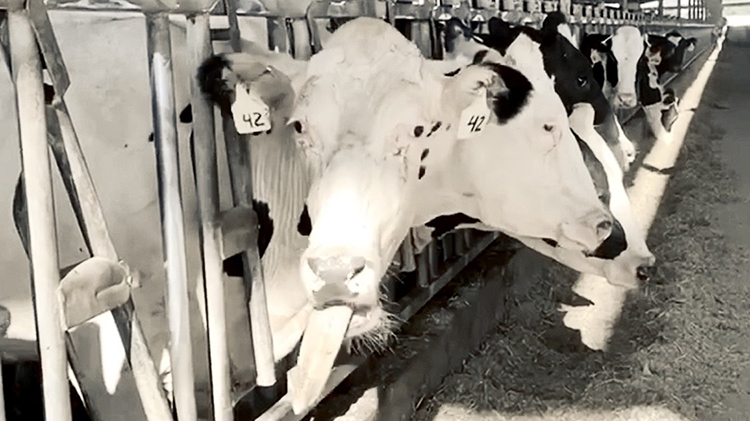 Oh, Burger King . . . jumping on the three-wheeled, dilapidated, fake news bandwagon. It is amazing to think that there were enough people willing to let their last commercial out from beneath the rock it was conceived.

If you have not seen the new commercial yet, don’t worry. You can get the same satisfaction by jabbing pencils into your eyes. I’m not sour about it at all, can you tell? Maybe it’s just the lies that are getting to me.

Let me explain. Burger King hung their tattered hat on the “science will show us the truth” hook and missed. A study conducted by two universities, University of California, Davis and a Mexico-based university, looked at the reduction of methane in dairy cows by feeding lemongrass. However, there were many, many flaws in the study, not to mention the presentation of the results by Burger King.

For starters, let’s just go with the easy one. If you have two studies running side by side, and one proves a study and one without a doubt disproves it entirely, you have a problem. If you were going to go into surgery and the doctor said, “This has only ever been done twice and once it failed miserably,” would you feel confident going under anesthesia? NO! The answer is always NO!

I’m not saying the study should be shoved under the rug, but there needs to be more work in the area to distinguish why one study succeeded in the reduction while the other failed when they were doing the exact same thing! It just seems a little fishy . . .

Now let us talk about the commercial itself. I almost died watching it! Not only did it show children yodeling out of a cow’s anus, but at some points they wore gas masks from what looked like World War II as if they were going to die from being around cows. I’ll make you this bet: I can live longer locked in a garage with a cow than anyone locked in a garage with a running car! If they think for a second that cows are what is contributing to global warming, then they need to wake up.

In a new release from Frank Mitloehner of University of California, Davis, he talks about the difference between greenhouse gases and the effects of carbon dioxide versus methane as well as the different sources of methane. In the study, we see how methane is part of a biogenic carbon cycle, meaning it is constantly being recycled. When carbon dioxide is produced, it will remain in the atmosphere for 1,000 years, creating long-lasting effects on the environment.

There is a whole lot more to be said about this situation, but take a look at this video. It does a much better job explaining things than I do.