Dairy up for discussion at activist conference

Activists continue their mission to end animal agriculture, and dairy is one of their targets. 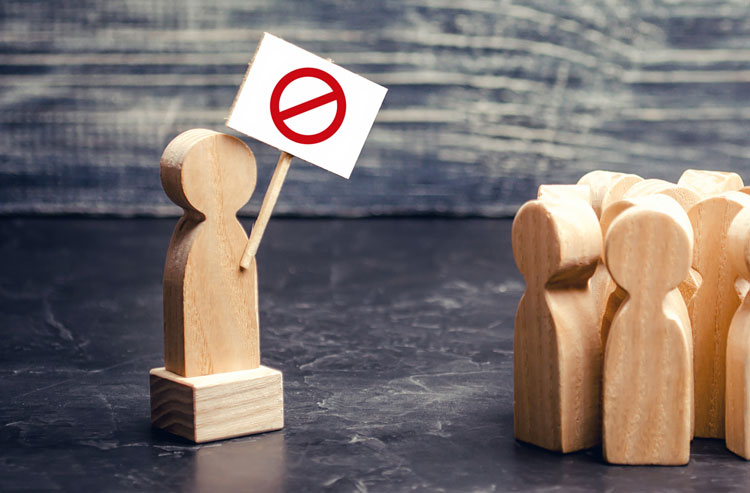 A major role of the Animal Agriculture Alliance is monitoring animal rights activist organizations. We keep an eye on these groups so we can inform the animal agriculture community about what strategies and tactics activists might use next in their efforts to undermine consumer trust and end animal agriculture. By being informed, all of us in animal agriculture can take steps to protect ourselves, our operations, and our reputations.

As part of our monitoring, each year the Alliance issues reports from major animal rights conferences. At these conferences, activists freely discuss their goal of ending animal agriculture and how they want to accomplish it. Attending these conferences allows us to hear what activist groups have in mind for the future, in their own words.

As has been the case with most events this year, activist conferences looked quite different with many being held virtually. The venue might have changed, but the messaging has not. Activists firmly believe they can and will bring an end to using animals for any purpose, including for food. And they’ll stop at nothing to accomplish that goal.

The Alliance recently released a report to our members from the Farmed Animal Conference E-Summit. This was a virtual conference planned by Animal Place in place of the National Animal Rights Conference, which was moved to be virtual and then ultimately canceled.

The dairy industry was up for discussion at the conference, with particular attention paid to plant-based milk alternatives. Plant-based meat and milk alternatives were described by speakers as “the only ethical way forward for a civilized society.” Miyoko Schinner, founder of a vegan creamery, spoke in a session titled “Vegans vs. Industry.” The session’s moderator claimed that the entire state of Wisconsin is afraid of Schinner because of how she has “taken on” the dairy industry with lawsuits about product labeling. Schinner stated “a movement like ours is the beginning of the end of animal agriculture” and described animal agriculture as “exploitation.”

Dairy wasn’t the only sector of agriculture targeted at the conference, and many speakers took aim at animal agriculture in general. Other notable quotes included:

These quotes illustrate what all of us in animal agriculture are up against — a small but very loud community of activists who have very extreme viewpoints about farming that they are aggressively trying to promote to the world. They demonstrate exactly why it is essential for all of us to proactively communicate the what, why, and how of animal agriculture while also taking steps to secure and protect our facilities. The Alliance is here to help with both of those efforts.