A close reading of policy statements from dairy producers will reveal one word that keeps popping up: bipartisan.

Unfashionable though that may seem in certain quarters, bipartisan solutions are the best solutions. They acknowledge that one side doesn’t have a monopoly on the best ideas, a basic sign of mutual respect. They’re less controversial, because everyone has to buy in to a policy before it’s approved, minimizing later attempts to naysay and undercut whatever’s put in place. And that makes bipartisan solutions more likely to last: A policy that’s widely accepted is less likely to be tossed out the moment a different political party takes power.

Looking at the political landscape that’s coming into focus after the 2020 elections – the most bitter and viciously fought in anyone’s memory -- it’s safe to say that for at least the next two years, bipartisanship isn’t everything. It’s the only thing, as hard as that may be for some to accept at this moment.

While some congressional electoral battles aren’t over yet, 2021’s political contours are already clear. The House of Representatives will be more narrowly divided. The Senate will be more narrowly divided. While the popular vote was not that close, the White House was won via razor-thin victories in several states. It’s a recipe for tension and stalemate, for attacking the other side in the hopes that a more favorable balance – for one’s own side – is achieved in the next election. That approach is understandable, predictable, and for the health of the country, toxic.

The more difficult, but needed, approach, is to find common ground, if not on everything, then at least the most pressing issues of the day: coronavirus, the economy, and other key concerns that are literally life-and-death for lives and livelihoods. Despite the easy impulse toward cynicism, bipartisan solutions have been found just this year, and can be found again.

Dairy has its own interests, just like everyone else. But the emphasis dairy places on bipartisanship isn’t just lip service. It’s rooted in specific circumstances that’s produced a distinct emphasis among dairy farmers to seek political common ground.

It’s no secret that farmers overall tend to be conservative politically. But unlike commodities in which production tends to cluster in deep-red states, dairy has always developed not far from urban areas, due to the perishable nature of its much-needed products. In the 21st century, that’s naturally encouraged a bipartisan approach to problem-solving. Even the most conservative dairy farmer has an interest in working with someone who’s more liberal, given how many of those farmers live in deep blue (shout out to California and New York) or profoundly purple (hello, Wisconsin, Pennsylvania and Michigan – and let’s not forget Arizona) states. Conversely, dairy has helped lawmakers who otherwise would have little contact with agriculture better understand its needs – because those lawmakers represent dairy farmers and need to understand their issues.

That ability to talk to and work with both sides has also given dairy a unique sensitivity, and ability to address, concerns from across the political and consumer spectrum. Dairy fights against regulations that needlessly undermine their ability to effectively feed the world; it’s also highly sensitive toward public concerns, proactively addressing issues such as animal welfare and workplace safety through its FARM Program and supporting initiatives such as the Dairy

Environmental Sustainability Goals and dairy’s Net-Zero Initiative to achieve a carbon-neutral sector by 2050. Dairy producers know that successfully serving common goals is possible, because we achieve it every day. And we will continue to seek bipartisan solutions in today’s often-treacherous political environment.

In the end, dairy farmers produce a commodity, one among numerous other commodities jostling in the policy arena. But the most valuable commodity in America today may be the ability to bridge partisan divides: That’s always been important, but it may be becoming existential. Dairy, in its own way and for its own reasons, is well-positioned to be part of today’s necessary policy solutions, and it’s all because of that word that keeps coming up: bipartisan.

We congratulate President-elect Biden and the incoming members of the 117th Congress. There’s a lot of work to do in this country in the next few months and years, from legislating to healing. Dairy is ready to do its part – and much more, if that’s what the nation needs. 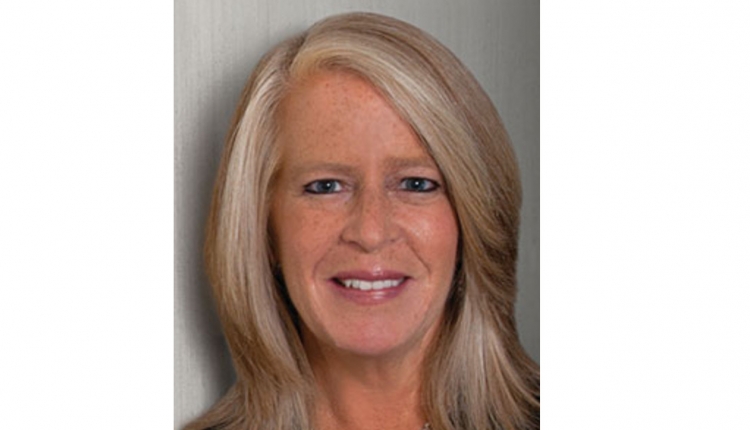