The state of California is facing a water crisis, and farmers have a whole lot to lose. 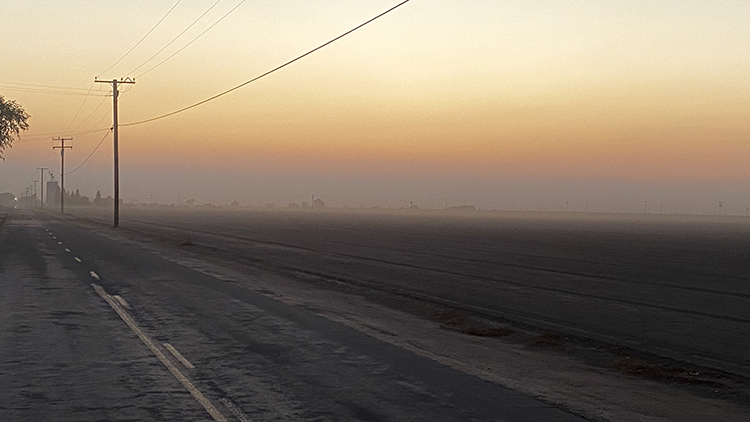 California is not getting any wetter. It sounds funny to say but the reality is scary. The state of California, which was once a prospering farming state, is now a matchbox that’s burning from one end to the other with no hope on the horizon.

California has always led the way on environmental regulations, touting that the state government is committed to clean air and healthy living. Yet, they stand on a platform clouded by smoke from burning forests and dust from thirsty fields. It’s no wonder people have lost faith in leadership.

The oxymoron in the whole dilemma is trying to create cleaner air by pulling water from farms and killing jobs in the forests.

While diverting water from farms, and not allowing for adequate storage of water in the wet years, California has effectively made the stand that purifying the air is not a priority. We as an ecosystem have some great tools to naturally subtract carbon dioxide and other compounds out of the air that we breathe. They are called plants, and farmers do a heck of a job growing them. However, these same farmers have been forced to fallow land and allow their seed beds to turn to dust because of the lack of available surface water that used to be readily available.

As the mountains continue to burn at an alarming pace (millions upon millions of acres and tons upon tons of trees and brush), one must think about what the environmental contamination contribution is from our yearly fires and how long it will take for that carbon to be reabsorbed into the earth again. At least, that is the argument as to why wood burning fireplaces in California are not allowed to be built in houses. Interesting how a warming fire for your family is not okay but the decimation of homes and wildlife by fire is acceptable.

In the words of Forest Gump, “I may not be a smart man, but I know what love is.” It’s ironic to think that you can be told by someone that they love your state, but then they sit back and watch it burn. It’s ironic to watch as people tout how they love farmers and support what we do but yank the life supply out from underneath us.

Never before do I remember a time where there was so much uncertainty in our industry. OUR INDUSTRY! Read it again — “our industry.” It’s a lifestyle and a job that we have not only chosen but love to do. If we do not stand up and defend it, it’s ours to lose.