There is a lot that people may not realize about the dairy farmers behind their food products. 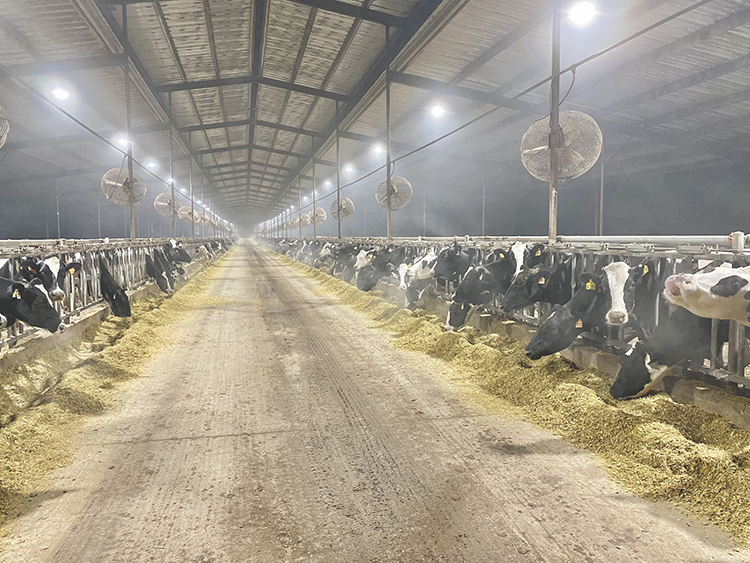 If you knew a farmer’s workday is not counted by hours worked but by tasks completed, would it be new? Would it matter if you knew that the person being smeared and lied about online is the same person who will spend all night trying to save a single animal? If you knew that this father, mother, son, or daughter are solely dependent on the well-being of not only the animals they care for but also the land they farm, would it matter?

Would it take you by surprise if I said we don’t mind if you choose water over milk or plain over cheese? Is it surprising to hear that those who give their lives to put products on your table want you to have a choice? Is it bewildering to fathom the notion that those who miss parties, holidays, and family gatherings because the cows are in need are the same people who are the first to put boots on the ground for humans in need?

Is it absurd to think that behind every box of butter and gallon of milk there are thousands of hands that had a part in getting it there? Is it not incredible to think about the compact, nutrient dense, and widely available products that the dairy community has been able to produce? Is it shocking to know that there are family farms all over the U.S. working non-stop to ensure food security?

Would it amaze you to know that no one here is looking for a gold star or a pat on the back for the job they do? Is it preposterous to know that after all these years, dairy has created and surpassed its own goals and others by being more efficient and doing much more with tons less, outdoing most other current industries?