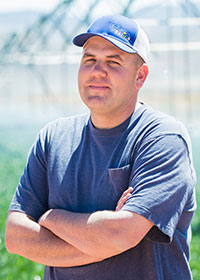 The board is staggering Seat No. 9 by one year to fit it into the proper rotation. Meanwhile, outgoing Dairy West board chair Steve Ballard resigned Seat. No. 8 at the end of December, with the Idaho Dairy Products Commission slated to appoint his replacement, who will serve until March 2025, this March.

"As the saying goes, the highest distinction is serving others," Dairy West CEO Karianne Fallow said. "Steve Ballard, who has served for the last four years as chair of the Dairy West board, has demonstrated tireless commitment to the dairy industry and to the long-term prosperity of dairy farmers throughout Idaho and Utah. Chace Fullmer, who has stepped in as the new chair, has also dedicated countless hours to serve in leadership roles for dairy farmers. In his new role, Chace will oversee the work we do on behalf of dairy farmers and the dairy industry." 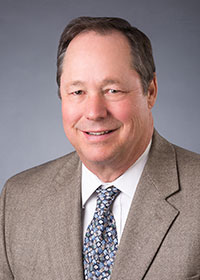 Steve Ballard
The Idaho Dairy Products Commission announced new Idaho Division directors to Dairy West. Brubaker was named to Seat No. 2 (IDPC District II), Wiersma will assume Seat No. 5 (Idaho Dairymen's Association president), and Ballard will occupy Seat No. 8 (geographically unrestricted), with their terms expiring in March 2025. Reeves was elected to Seat. No. 9 (geographically unrestricted), with her term expiring in March 2023.

At the Utah Dairy Council, Tuleview Holsteins co-owner Jeff Hardy of Brigham City was named Utah Division director to Dairy West, with his term expiring Dec. 31, 2024. Hardy was also elected chair of the UDC board, with Roberts Dairy owner David Roberts of Beaver and Under the Hill Dairy owner Malarik Harrison of Myton serving as vice chairman and secretary, respectively. Their terms expire in November 2022.

The United Dairy Industry Association's board of directors elected Brubaker treasurer at its recent annual meeting. His three-year term on the board ends Dec. 31, 2023. The group is a federation of state and regional dairy farmer-funded promotion organizations that provide marketing programs developed and implemented in coordination with its members.

Meanwhile, two Idaho dairy farmers serve on the National Dairy Promotion and Research Board: White Harvest Farms co-owner Don Gaalswyk of Buhl and Korn Dairy owner Kim Korn of Terreton. Formed in 1984 under the authority of the Department of Agriculture, the NDB carries out coordinated promotion and research programs to help build demand and expand domestic and international markets for dairy products. 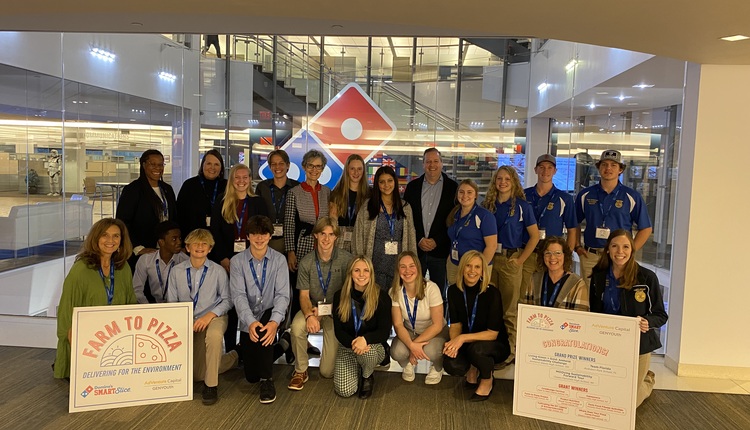 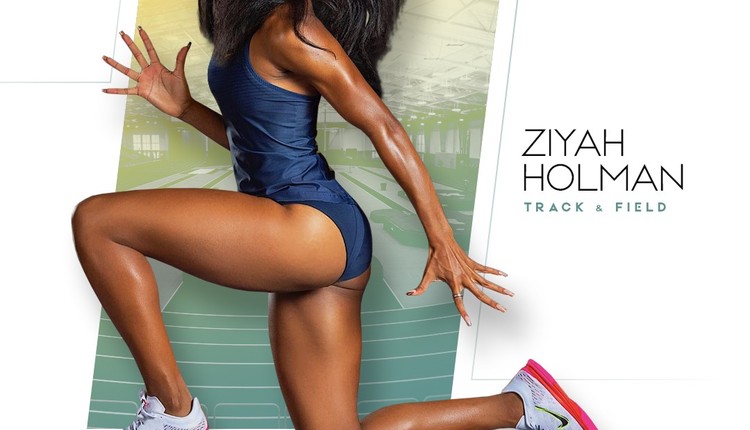