The Senate today confirmed Califf to the position, which had been vacant since President Biden took office a year ago.

Dr. Califf is a cardiologist who served as the FDA commissioner in the last year of the Obama administration. During Califf’s nomination hearing in December, Sen. Tammy Baldwin, D-Wis., asked him if he would commit to finalizing guidance on the use of dairy terms for plant-based products while preserving the use of dairy terms for dairy products. Califf responded by committing to making dairy labeling a priority if he was confirmed. “(There) is almost nothing more fundamental about safety than people understanding exactly what they’re ingesting,” he said at the time.

“Dairy farmers completely agree with Dr. Califf that it is fundamental for people to know what they’re eating. The simple fact that the new commissioner has acknowledged that is a big step in the right direction,” Stapel said. “The FDA has strict standards of identity for dairy products, but the agency continues to refuse to enforce the rules. This should have been cleared up a long time ago.”

Mislabeling remains a top concern for his group’s members, said Stapel, whose co-op represents farmers throughout the Upper Midwest and is the third largest in the country based on milk volume. And, they want dairy customers to be treated fairly.

“There is room for a variety of products, and customers should have choices,” he said. “But the plant-based beverage industry is quick to dismiss the fact that misleading labels confuse customers. That’s unfair.”

A national survey co-commissioned by Edge documented the confusion when focusing on plant-based products packaged to resemble cheese. Some of the findings:

A graphic of key findings

Edge Dairy Farmer Cooperative provides dairy farmers throughout the Midwest with a powerful voice — the voice of milk — in Congress, with customers and within our communities. Edge, based in Green Bay, Wis., is the third largest dairy cooperative in the country based on milk volume. Member farms are located in Illinois, Indiana, Iowa, Kansas, Minnesota, Nebraska, Ohio, South Dakota and Wisconsin. More information: www.voiceofmilk.com. 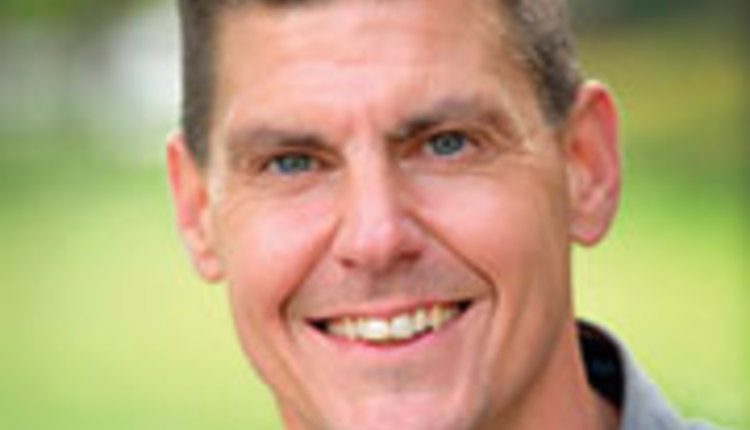