Few articles tell you the common mistakes that hurt your footbath program. These are the top four pitfalls people run into.

Footbath volume is determined by: Length (feet) X Width (feet) X Depth (feet) X 7.48 = gallonsThe measurements should be taken with the footbath in its normal use position and filled to no more than one inch from the top at any point. The depth should be taken at the absolute middle of the bath to provide the average depth.

Treatment concentration relies on knowing your footbath volume, then mark a container to indicate the amount of footbath product for that volume. Two potential mistakes:

Many footbath product labels provide ranges of 300 to 500 effective cow passes based on 50-gallon footbath volume. Producers often accept the higher number, rather than the lower number which is more realistic.If pH is used to determine footbath cow passes, it should be routinely monitored rather than accept a single initial measure.“Effectiveness” of a cow pass is affected by the length of the footbath and the number of rear hoof immersions for each cow. Ideally, each rear hoof should have at least two immersions. The University of Wisconsin School of Veterinary Medicine has researched footbath length with rear hoof immersions. 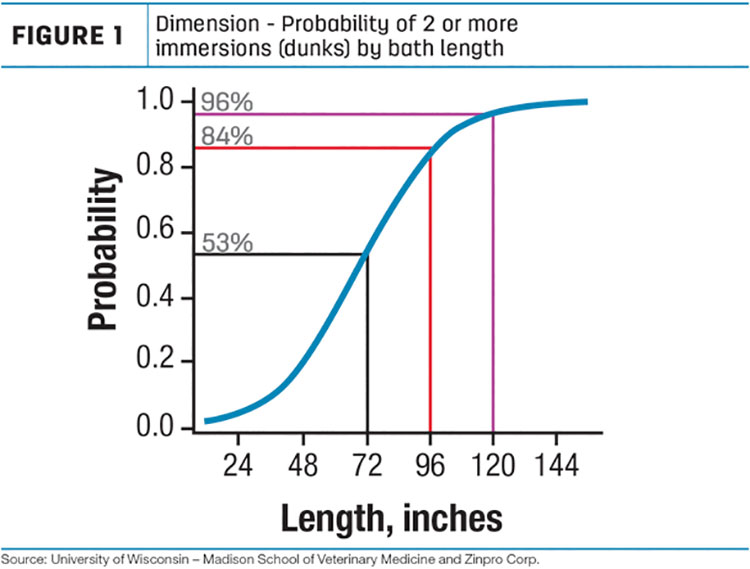 A footbath program should be run frequently enough to control the spread of bacterial hoof problems rather than wait for a widespread outbreak. An effective footbath program results in a hoof trimmer report of less than 10-percent of the trimmed-cows requiring treatment for heel warts or foot rot. Dr. Nigel Cook, University of Wisconsin School of Veterinary Medicine, proposes leg hygiene (cleanliness) scoring to determine the frequency of foot bathing. 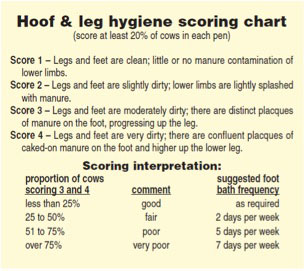 If this frequency does not produce acceptable hoof health in a properly prepared footbath, verify product efficacy or “scheduling of treatments.” Running the footbath on consecutive days provides a more effective bacterial kill than spanning treatments over time. Review your footbath procedure for any of these common pitfalls. Make sure everyone knows the proper protocols and routinely monitor that they are being followed. To learn more, visit www.hoofzink.com. 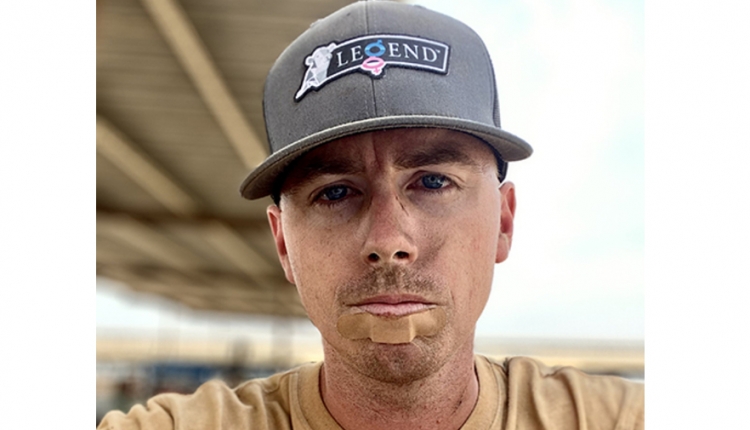 HD Notebook
It’s easier to be mean than nice 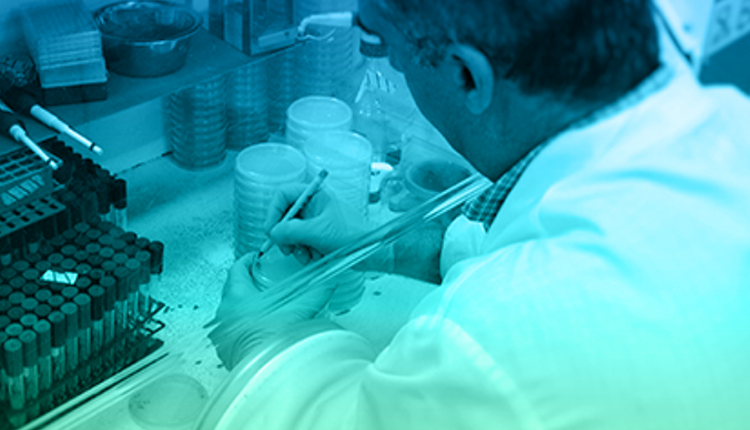 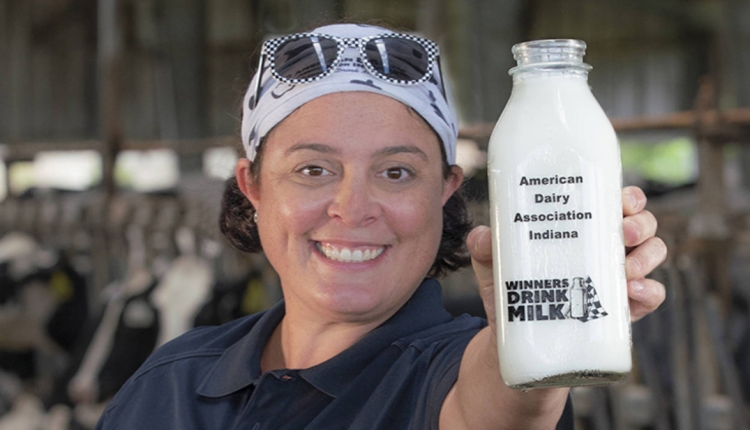