“Dairymen are typically wired differently than the average person. Solving challenges is what we enjoy doing the most. We’re made to be problem-solvers,” says Dante Migliazzo, co-owner of Migliazzo & Sons Dairy.

Dante and his brother, Dino, are second-generation dairy farmers, milking 850 registered Holsteins on a farm in Atwater, California. They’re approaching 53 years on that operation, and Dante credits problem-solving and optimization to his family’s success. “We don’t have the opportunity to expand. The only reason we’re still here is the fact that we’ve been able to optimize and find tools to help us gain efficiencies. We look for the things that are proven to work and that are tried-and-true,” explains Dante.

Rumensin® (monensin, USP) is one of the tools that has helped Migliazzo & Sons optimize efficiencies on their farm for the past 20 years. They manage a high-genetic-value herd with considerable production potential, so getting the most out of each cow requires the right inputs. “You don’t put regular gas in an Indy race car. You need high-octane gasoline to get the most from that car. High-genetic-potential cows require the same thing. We get every ounce of potential out of that cow by having Rumensin in the diet. We’re getting more bang from every bite,” says Dante.

The family has navigated challenges over the years by working smart and taking advantage of all the tools to help their business succeed. Shortly after Rumensin was approved for use in dairy cows, the Migliazzo’s added it to their herd’s diet. They found that they were able to feed more efficiently and were impressed with their herd’s milk productivity. They continue to use Rumensin because they’ve seen the positive results for themselves over the years and are confident in its performance. With feed costs being a dairy’s largest expense, reducing the costs per cow per day is a goal they strive for. “One thing we can’t control is the milk price. But what we can control is how much it costs us to produce. We’re always looking for efficiencies on the input side, and that’s where Rumensin plays a part,” says Dante.

A small dairy by California standards, Migliazzo & Sons takes pride in its hands-on approach to farm management. Dante and Dino are on the farm every day and take the extra time to make sure that every facet of their operation runs as smoothly as possible. Says Dante, “Being small, we can’t afford to make mistakes from a cost standpoint. Rumensin is one of the small things that makes a big difference for our dairy.” 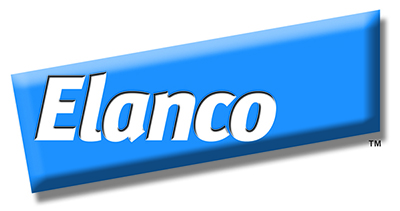 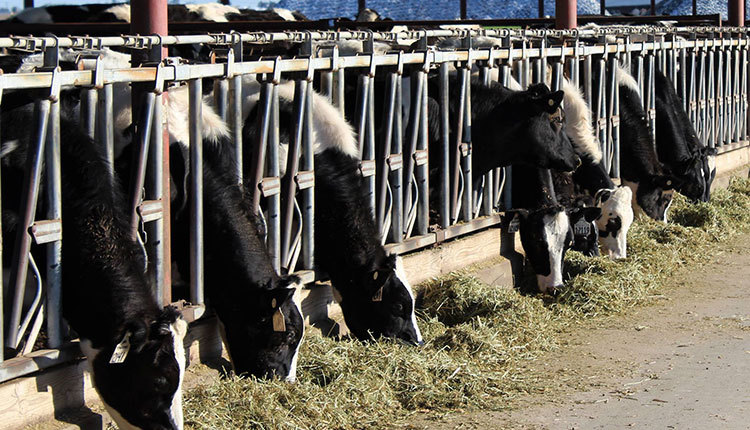 HD Notebook
I may be a bad influence 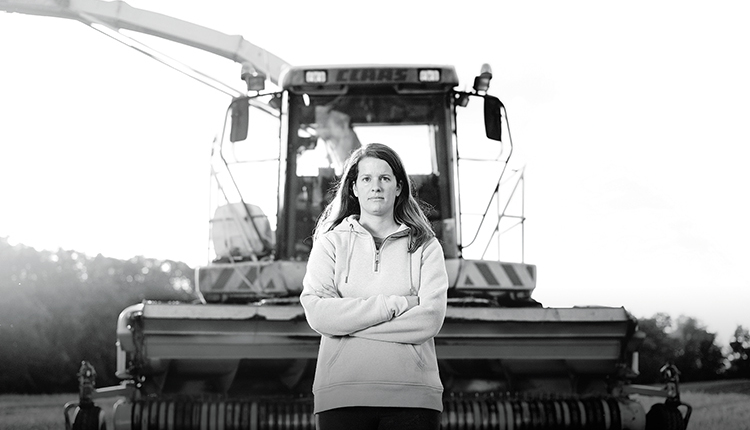