Keep winter’s wrath away from calves 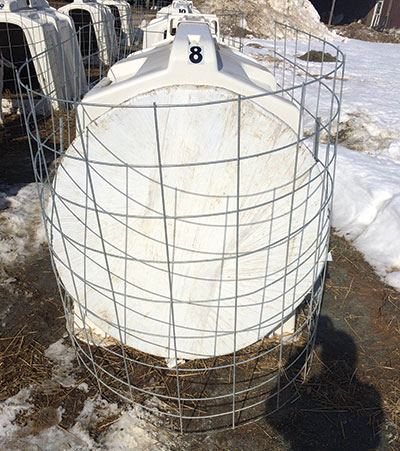 Here in southern Pennsylvania we received nearly 3 feet of snow during one storm in January, and I needed a way to keep that snow out of my calf hutches. Even though the hutches are facing south, the snow started to blow in, and I had to think quick.

When putting the round bale tube end caps against the hutches, I suggest pulling the wire yard around the hutches tight to secure the end caps in a desirable position.
Amber Kirk, Pennsylvania 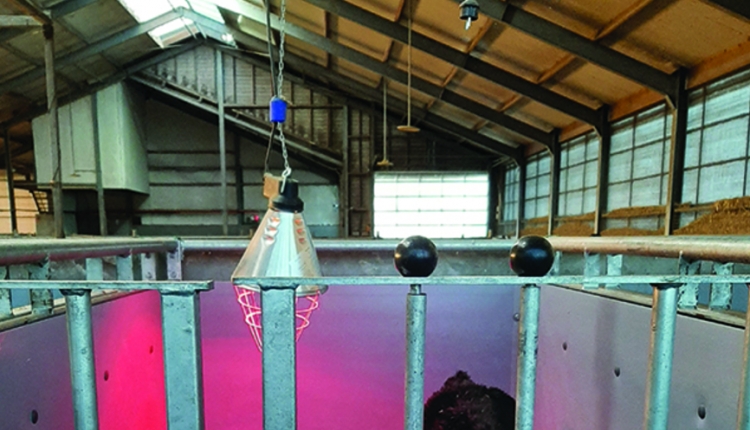 Match the cord to the light
Handy Hints

Pick an effective inoculant for your silage
Crops and Forages
Related to:
handy hints, features
In Handy Hints 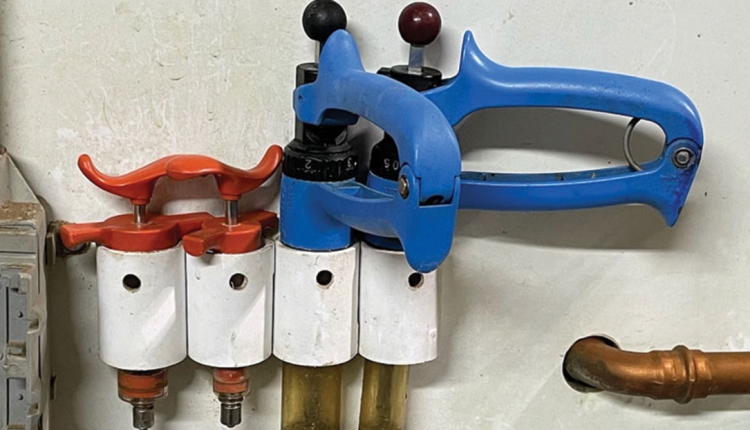 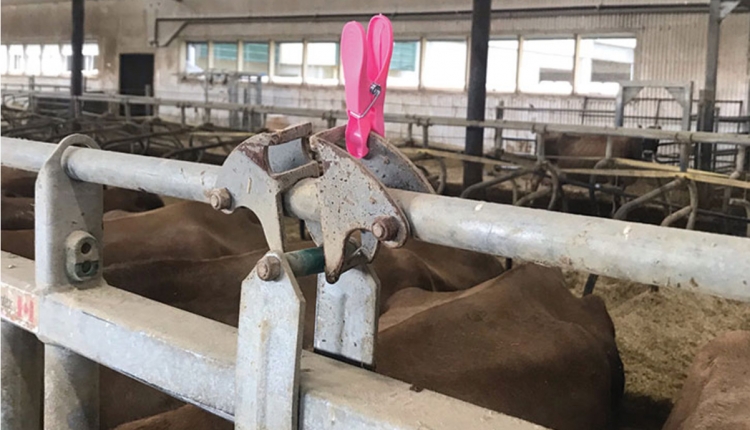