The information listed below has been supplied by dairy marketers and other industry organizations. The information provided here has not been edited, verified or endorsed by Hoard's Dairyman. 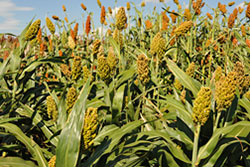 The work by Robert R. Klein and his colleagues is important because with climate change and water shortages, sorghum is becoming an attractive alternative to U.S. crops that require more water. Sorghum also is a critical option for staving off hunger overseas.

Decades of breeding has produced sorghum suitable for a swath of 14 States extending from Texas to South Dakota. This year's U.S. crop is worth an estimated $1.9 billion.

Breeding new varieties for growers in the United States and other temperate regions is challenging because sorghum originated in the tropics. Many tropical sorghums flower when day lengths are short. By the time the days are short enough for flowering in temperate regions, it's often too cold to produce a sorghum crop with sufficient grain.

Klein and his colleagues selected sorghum lines for cross breeding from the ARS Plant Genetic Resources Conservation Unit in Griffin, Georgia, that were known for producing high grain yields in countries such as Sudan and Ethiopia. Because they were originally from sorghum's center of origin in Africa, the lines selected would not flourish in temperate regions. But they had the potential to produce high grain yields while offering resistance to some of Mother Nature's most daunting threats.

The results, published in the Journal of Plant Registrations, will help ensure sorghum's future as an economically viable crop. They also demonstrate the value of the ARS sorghum collection in Griffin, where lines from around the world are kept viable.

Read more about this research in the September 2016 issue of AgResearch. 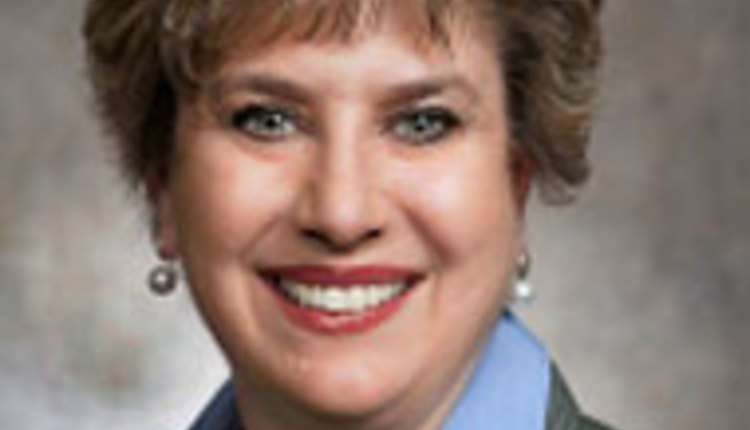