By Bill Northey, USDA Under Secretary 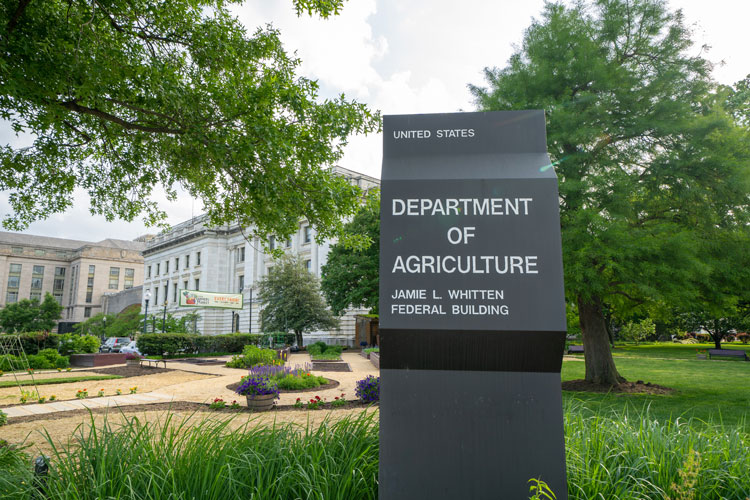 Dairy farming invokes a nostalgic image in America among many folks in my generation: Lots of farms were diversified and had a handful of dairy cows to supply the family’s milk and feed the hogs, but those times have changed. Anyone even partially connected to the dairy industry knows it has been economically challenging for our nation’s dairy farmers. In fact, the dairy industry is now in its fifth consecutive year of low prices, which — at least in part — prompted more than 2,700 dairy farms to go out of business in 2018 alone.

While the economy is certainly booming, and the stock market is reflective of that, agricultural markets tend to work in reverse. Input costs such as fuel, seed, and fertilizer are all higher when the national Gross Domestic Product or GDP is growing and result in less take-home pay for our farmers. 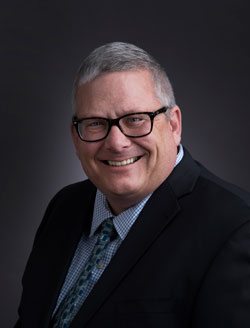 Sign-ups are underway
To help relieve some of the stress and remove some of the unpredictability of dairy farming, the 2018 Farm Bill, a major priority for both Congress and President Trump, included a new program to help farmers manage the inherent risk. Sign-up for USDA’s Dairy Margin Coverage (DMC) program began June 17 — coincidentally in the middle of National Dairy Month. The DMC program offers protection to dairy farmers when the difference between the All-Milk price and the average feed cost, known as the margin, falls below a certain dollar amount selected by the farmer. It could be likened to insurance for milk revenue and feed cost.

Reduced coverage costs
This new DMC program has lower premiums and higher levels of assistance than predecessor safety net programs, providing coverage retroactive to January 1, 2019, with payments following soon after enrollment. At the time of sign-up, which runs through September 20, dairy farmers can choose coverage levels from $4 up to $9.50 per hundredweight of milk.

For a $9 coverage level, for example, payments would be triggered for January, February, March, and April, when the margins for each month fell below that amount.

Receive a discount
Additional flexibilities have been included by USDA. Producers who lock-in coverage for five years earn a 25 percent discount on their premiums. We are also providing reimbursement or credit options for farmers who participated and paid premiums into the predecessor safety net program, Margin Protection Program for Dairy (MPP-Dairy). And we have built in feed prices that better reflect what dairy producers are using across the country, such as premium alfalfa hay.

Looking long term
Of course, USDA’s support for the dairy industry goes beyond this safety-net program. Under the leadership of President Trump and my direct boss, Secretary of Agriculture Sonny Perdue, we’re working to address systemic trade imbalances that have hurt the agricultural sector. President Trump is responding to trade damage from unjustified tariff retaliation and trade disruption by committing up to $16 billion in support for farmer programs, including purchasing commodities, like milk, for food banks and school lunches.

A new NAFTA
The best way to help reverse the downward trend in milk prices is to open new markets. The Department is investing hundreds of millions in foreign market promotion and development across the world, but even better would be the passage of the U.S.-Mexico-Canada Agreement (USMCA) by Congress. This new agreement will eliminate Canada’s unfair “Class 6” and “Class 7” milk pricing schemes, in which Canada has used low-priced products to undercut U.S. dairy sales in Canada and other international markets. The deal will also crack open additional access for U.S. dairy into Canada, including products like fluid milk, cream, butter, skim milk, and cheese.

The dairy industry is an important part of the past and the present of American agriculture. Many of the country’s 37,000 dairy farms are family-owned, and more than 3 million jobs are supported, with $38 billion in direct wages for workers, by the U.S. dairy industry. It’s worth protecting.

With a more robust safety net, USDA is making sure America’s dairy farmers can continue to flourish.

Under Secretary Northey oversees USDA’s Farm Production and Conservation mission area, including the Farm Service Agency, which administers the new Dairy Margin Coverage (DMC) program. He is a fourth-generation farmer from Iowa and previously spent more than 10 years serving as the Iowa Secretary of Agriculture. 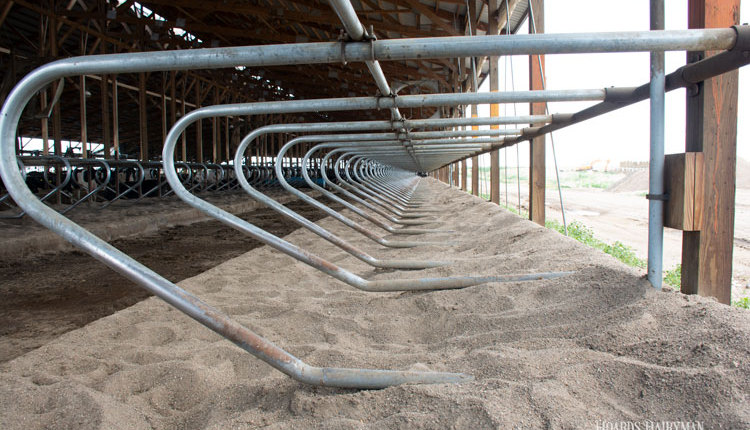