Questions we must ask

I don’t live in a big city, but recent events still have me thinking. 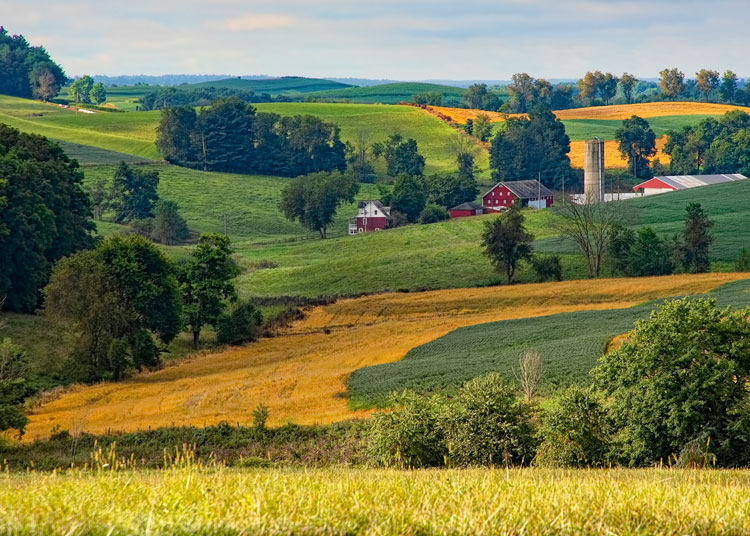 My experience has been that animal activists are the worst. They take tiny grains of truth and twist them into the most spectacular lies. It’s annoying but effective.

On more than one occasion, I’ve spoken to complete strangers about what I do. When pushed a little, they eventually admit that the little they know about farming isn’t positive. But even if they thought we abuse our animals, which is obviously a lie, most people aren’t planning to storm processing facilities or local dairy farms. Why? Because they don’t witness it firsthand. It’s hard for humans to understand things we haven’t experienced.

It’s hard for me to understand what’s going on in our country right now because I’ve never experienced it. Agriculture is a fairly secluded community. We’re less diverse than most industries, and it seems to take us twice as long to acknowledge social and cultural change.

Is that okay? I’m seriously asking, are we okay with that? Is it enough to just ignore the problem because it doesn’t directly affect our lives? Does that make us part of the problem?

I’m not saying we should all take up arms and join in protests, but we could try a little harder. We could listen more and judge less. We could acknowledge that we have a problem and work on fixing it.

Since I’ve started my Secrets of Ag project, the way I view the world has changed. Agriculture is so far behind it scares me. The traditional and conservative values we have come to cherish have turned into nonacceptance and intolerance. I’ve received more than one message from farmers who have been and are being refused service from companies because of their sexual orientation or the color of their skin and that’s not okay.

The world is changing. Where will we be when it does?