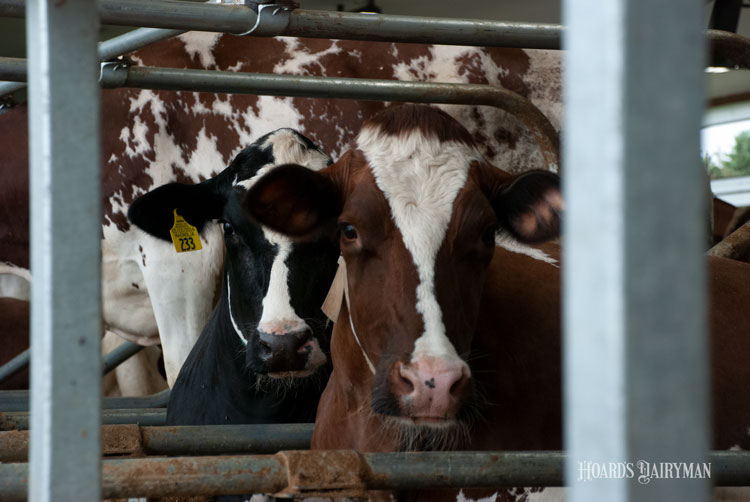 Herd size often dictates how many pens of milking cows are on a farm, but if having multiple pens is an option, consider grouping cows by age. The reason is that younger cows tend to perform better when they are housed separate from mature cows.

“Many first-lactation cows have a hard time reaching their genetic potential when they are forced to compete with older cows for resources,” explained Margaret Quaassdorff, a dairy specialist for Cornell Cooperative Extension. She talked about grouping preferences for first-lactation cows during a “Dialing into your best dairy” podcast.

“Some studies say in mixed pens, first-calf heifers consume 10% less feed, spend 20% less time lying down, and produce 10% less milk than when grouped in pens with their peers,” Quaassdorff said. She explained that less eating and drinking, competing for resources, and social stress lead to lower components and up to 500 pounds less milk during the first lactation compared to counterparts’ houses away from mature cows.

These cows may also face negative impacts to their average daily gain and growth rate to maturation.

“Overcrowding furthers this issue,” Quaassdorff said. She pointed to a study that found first-calf heifers produced 21 pounds less milk than mature herdmates when housed at a stocking density of 131%. First-lactation cows housed in mixed pens with a stocking density of 100% were just 6 pounds lower than the mature cows.

“In order to maximize efficiency and genetic potential of cows, it is important to minimize and manage stress surrounding our cows,” Quaassdorff said.

She said ventilation and cooling are important, paired with proper stocking density for adequate resting and eating space. Other environmental features are good fly control, noise control, and low-stress handling. By focusing on these areas and separating younger cows from mature ones when possible, “We can accomplish a lot toward our goal of a high-producing, healthy herd,” Quaassdorff said. 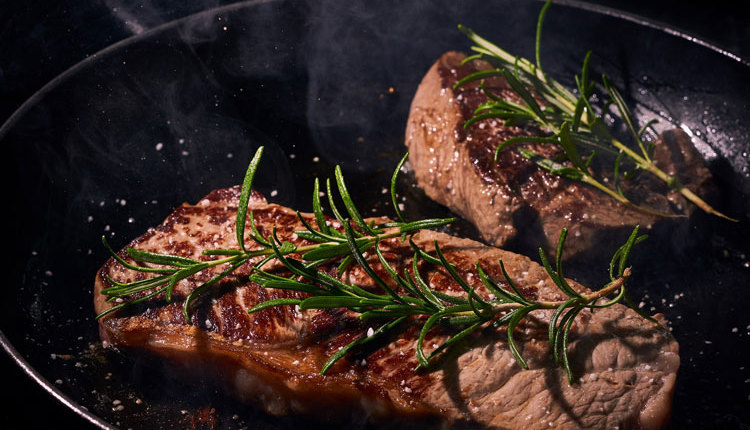 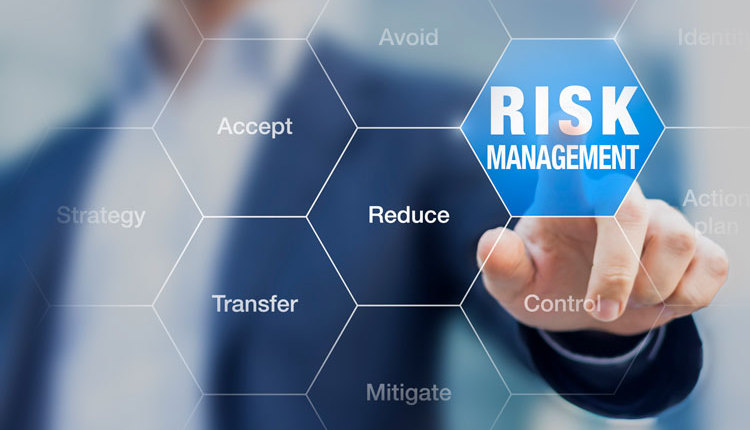 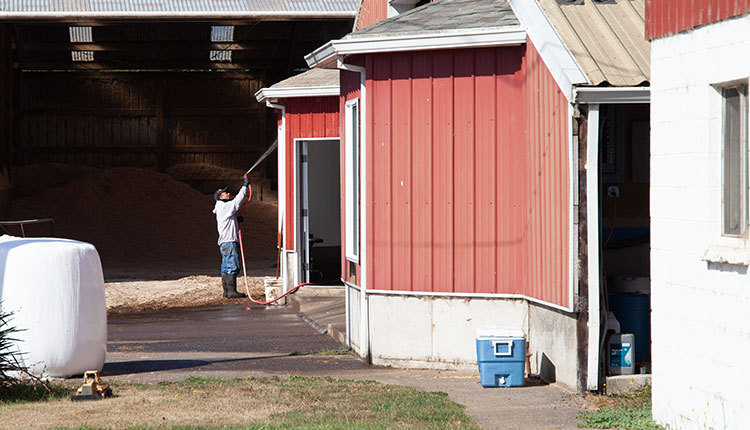 The 2023 beef supply has room for growth

Use a barn that works for you and the cows