Angela Baysinger, DVM, MS, Animal Welfare lead at Merck Animal Health was awarded the 4th Annual Feather in Her Cap Award from the Feather in Her Cap Association, Inc. Dr. Baysinger was recognized for her significant contribution and achievements to the animal health industry, including mentoring and developing future women leaders.
More than 150 industry leaders virtually attended the Feather in Her Cap Award celebration this week, designed to recognize women leaders in the animal health industry. For the first time this year, the Feather in Her Cap Association donated a $5,000 gift to Dr. Baysinger’s animal-related charity, the Pups4Patriots program of the American Humane. She also received a gold feather brooch and a feathered hat.
Dr. Baysinger is an advocate for animals' health and welfare while enhancing public health and our food supply safety. She graduated with a DVM degree from the University of Missouri-Columbia College of Veterinary Medicine, and subsequently earned a M.S. degree from the University of Nebraska-Lincoln in epidemiology. Dr. Baysinger continues her desire for lifelong learning as she works on her M.S. degree in animal welfare, ethics and law from the University of Edinburgh, Scotland.
“Angela Baysinger emulates the attributes that a recipient of the Feather in Her Cap award should have -- a genuine, unconditional commitment to the animals she serves, true dedication and excitement for her work to advance animal welfare and well-being and an unwavering dedication to the betterment of the animal health industry,” said Scott Bormann, senior vice president, North America Commercial Operations, Merck Animal Health.
Dr. Baysinger’s 30-year career has included private practice, extension services and industry, including positions at Alpharma, Farmland Foods/Smithfield, Boehringer Ingelheim, PIC and Merck Animal Health. She is the author of numerous publications relating to the health and well-being of swine and cattle. She has also devoted her talent to mentoring others in the profession through internship programs, providing exposure to animal agriculture in poultry, swine and cattle production systems, and continuing their animal welfare studies at multiple universities. She takes great pride in her involvement with the AVMA Animal Welfare Judging and Assessment Competition (AWJAC), which exposes college students and practicing veterinarians to evaluation and the science of animal welfare of all species.
Last year, Christine Royal, DVM, Associate Vice President, U.S. Companion Animal and Equine Team, Merck Animal Health, and Linnea Newman, DVM, Director of Global Poultry Technical Services, also were recognized as nominees for this award. Additionally, Linda Lord, DVM, Ph.D., former Academic and Allied Industry Liaison Lead for the Veterinary and Consumer Affairs team, was recognized posthumously in 2020. Kathleen Heaney, DVM, former Companion Animal and Equine Technical Services executive director (now retired from Merck Animal Health), was a 2017 nominee.
The Feather in Her Cap AwardThe award was established in 2017 by a group of women leaders in the animal health industry who formed the non-profit Feather in Her Cap Association, Inc., a New York non-profit 501(c)(3) corporation, (www.featherinhercap.org), to honor women who have made outstanding contributions in animal health through scientific, industrial or commercial excellence and by demonstrating a commitment to mentoring women.
In Industry Buzz 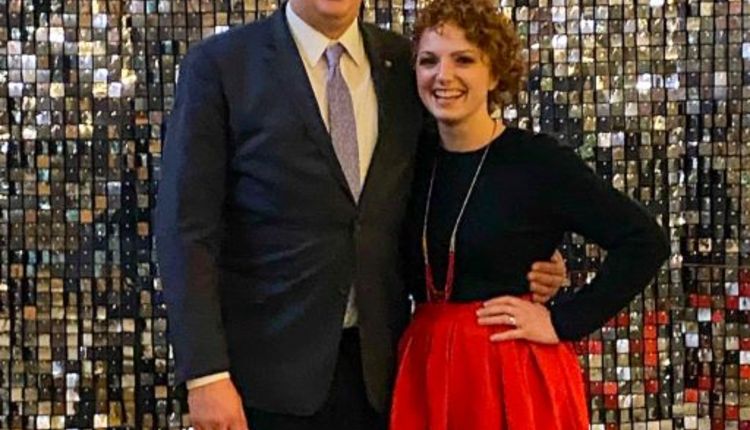 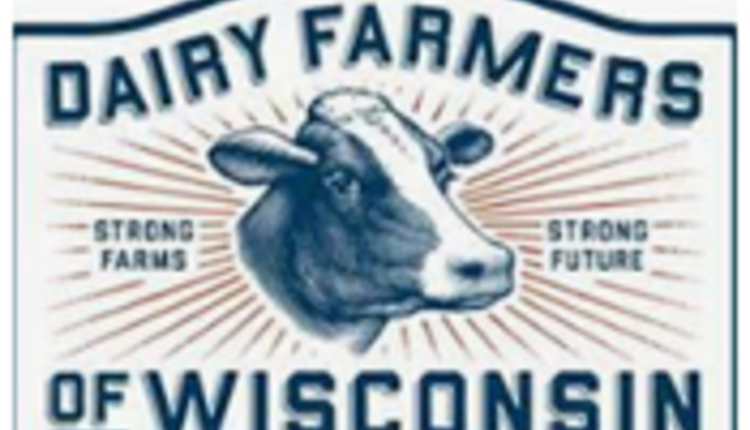 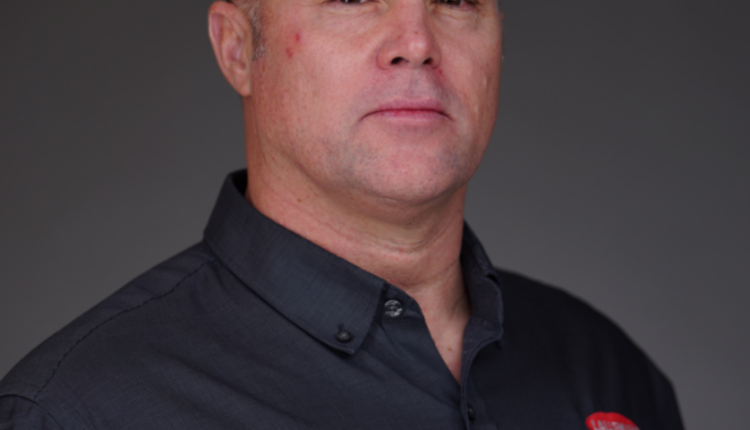